It would appear that we have another case of an exploding smartphone on our hands as an owner of the appropriately named Samsung Galaxy S II Skyrocket apparently had the device explode whilst carrying it around in his pocket.

The story comes courtesy of the XDA-forums and is told by the guy’s friend who says that the man didn’t even own the phone for two weeks before this happened. 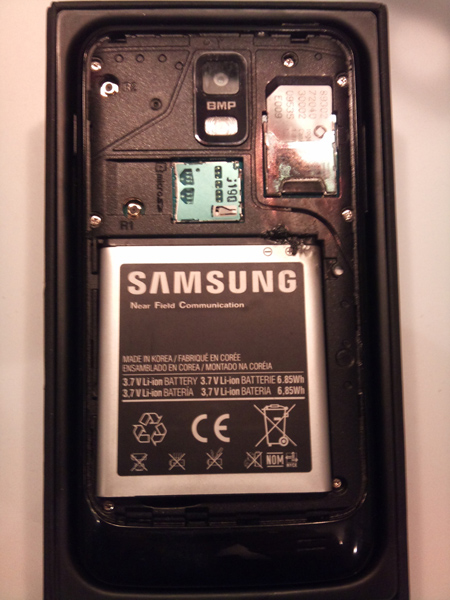 My friend didn’t even own this phone for two weeks before it nearly burned him! He said he wasn’t even using it; just idling in his pocket and hadn’t been used for awhile.

We also have some photo evidence of the Galaxy S II Skyrocket’s launch. 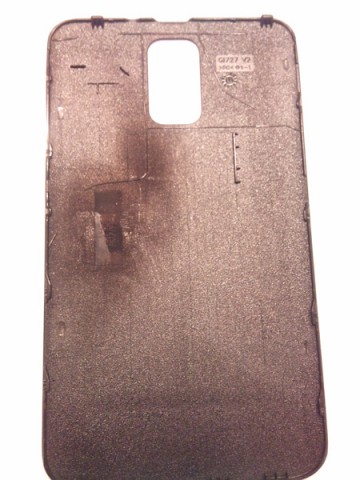 Our own Chris Leckness, who currently is in possession of the Galaxy S II Skyrocket, presumably has faced no such horrors. 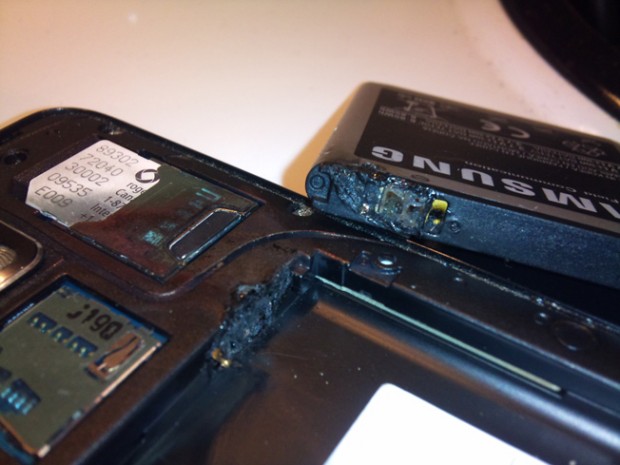