AT&T has confirmed to us that the Galaxy S II Skyrocket ICS update is now available through the Samsung Kies software which can be found through Samsung’s website.

The update has rolled out at the same time as the AT&T Samsung Galaxy Note Ice Cream Sandwich update.

The Galaxy S II Skyrocket ICS update will bring the device up from Android 2.3 Gingerbread to Android 4.0 Ice Cream Sandwich, Google’s current version of software. Its next version of Android, Android 4.1 Jelly Bean won’t roll out until sometime later on this month. 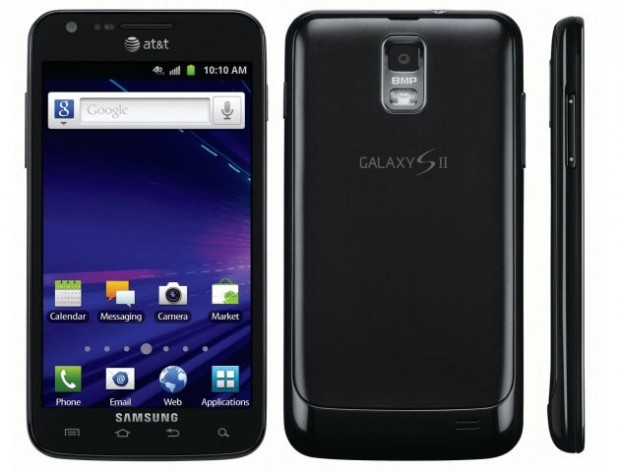 It will come with all of the new features found in Android 4.0 including Face Unlock, a new user interface, an updated Browser and more.

Like most major Android updates, it should also come with several bug fixes and enhancements that should make for a better experience on the Galaxy S II Skyrocket.

Updating through Kies is like a manual update so those who own a Galaxy S II Skyrocket should not be on the lookout for an update OTA.

Here is how to upgrade through Kies:

1. Depending on your device, visit eitherwww.samsung.com/us/attskyrocket/update

2. Download and Install the Samsung Kies Upgrade Program  on your PC.

3. Connect your device to your PC and follow the instructions on Samsung Kies to get the update.

After performing these steps, Ice Cream Sandwich should be up and running in no time. And then, the wait for Android 4.1 Jelly Bean will begin.