An alleged new photo of a device that may or may not be the elusive Samsung Galaxy S III has shown up on film today, posing for the camera a mere two days ahead of Samsung’s event in London where it will announce the name and specifications of the ‘Next Galaxy’ device.

This latest leak comes from SamMobile, a site with a proven track record, and it depicts a phone called the GT-i9300. It appears to be similar to a phone that leaked out in April that was dismissed as the Galaxy S III and was thought to be a dummy box.

So, it’s unclear whether this is indeed the Galaxy S III or if it’s just Samsung or someone else playing mind-games again. Whatever the case may be, we’ll know for sure in just a few days. 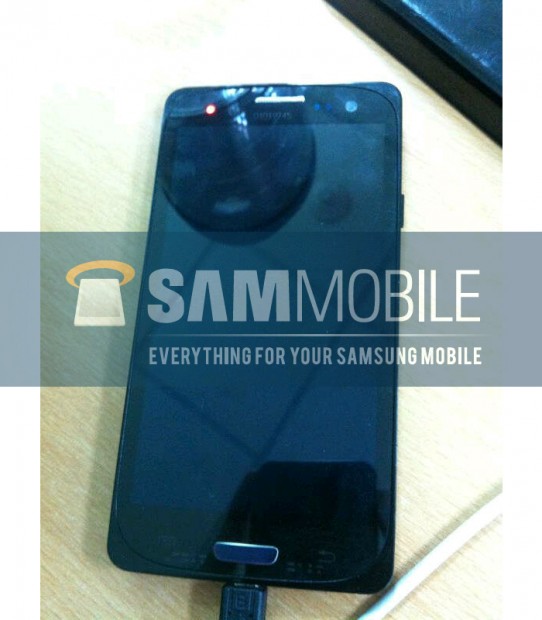 Now, there is some other interesting information that comes along with this report. One, the phone is apparently toting a 12MP rear camera. We’ve heard and seen both 8MP and 12MP but this says that it’s definitely 12MP.

In addition, the report claims that the phone will be released a week after Samsung announces it. It’s unclear if it means a worldwide release or if it will see a staggered release like the Galaxy S II did when it launched last year.

The Samsung Galaxy S III is rumored to be many things and at this point, the exact details remain a mystery. Still, we think we have some of the pieces to the puzzle. 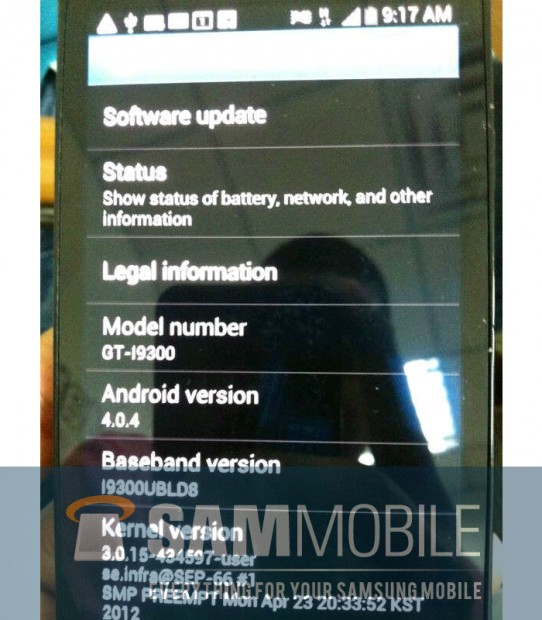 Its only confirmed attribute is that it will have a 1.4GHz Exynos quad-core processor. Samsung has made this known. However, there is talk of a 4G LTE model that may sport a dual-core Qualcomm S4 chip.

Other rumored specs include a 2050mAh battery, a 4.6-inch or larger display with 720p resolution, a thin design possibly ceramic in nature, and 1GB of RAM.

Two carriers, Vodafone and O2, both in the UK, have confirmed that they will be carrying the Galaxy S III and a Verizon roadmap leak has indicated that Big Red plans to carry it as well.