A new report from CNET UK downplays rumors of a massive upgrade for the upcoming device, a device that is set to make its debut on May 3rd.

The report cites a person, described as someone in the UK telecoms industry, as the source of the new information about Samsung’s upcoming flagship smartphone. 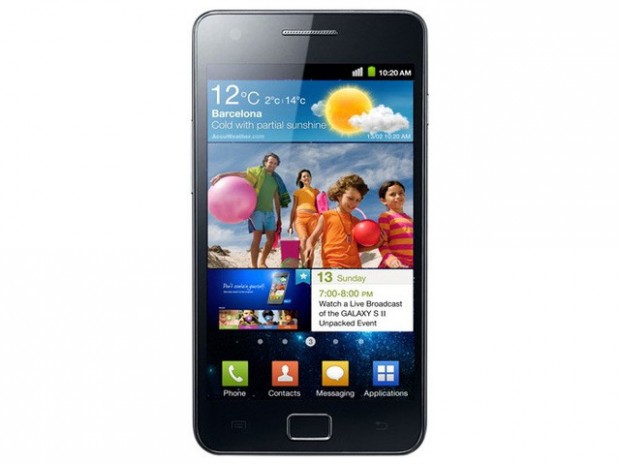 It also apparently won’t be called the Galaxy S III although the source did not elaborate on what it might be called.

There was no mention of specific features either, although, it appears that some of the specifications will be similar to those found on the HTC One X, HTC’s first quad-core smartphone.

It’s also said to have eye tracking technology where the phone can detect if the user is looking away from the screen and lock the phone when that occurs.

Previous rumors have pegged the Galaxy S III as having a Exynos quad-core processor, a large high-resolution display, 4G LTE speeds, and a 7mm design.

It’s unclear which carriers in the United States and elsewhere will be offering the Galaxy S III.

So if this report is true, it means that the Galaxy S III, instead of being revolutionary, will be an evolutionary.