AT&T Galaxy S4 mini owners will want to be on the look out for the update going forward. To manually check for the update, head to Applications > Settings > About Phone > Software update > Check for update. If the update is available, there will be a prompt that starts the download and installation process. It’s not yet clear how big this update is.

Canadian carrier Rogers is typically not far behind AT&T when it comes to Android software updates and the carrier lists its Galaxy S4 mini Android 4.4 KitKat update as “coming soon.”

Carriers in Australia are still promising their remaining Galaxy S4 Android 4.4 KitKat upgrades for August though new Android update schedule releases for Vodafone and Optus don’t guarantee updates for the month of August. We simply haven’t seen any movement in the past few weeks and users shouldn’t feel confident about imminent upgrades. 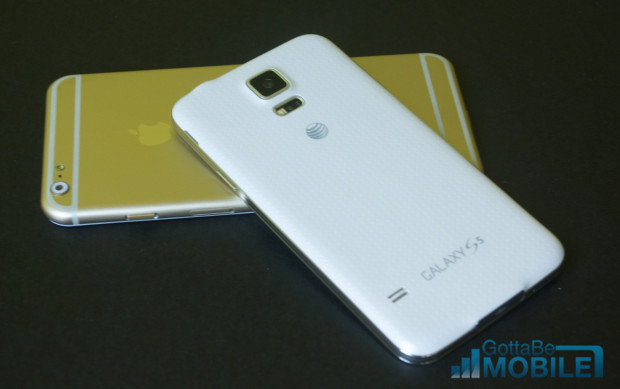 It’s not clear where the Galaxy S4 goes from here. Earlier this month, we spotted a Galaxy S5 Android 4.4.3 KitKat update in testing at an Australian carrier though it’s not clear when or if it will roll out. We’ve also seen Samsung announce that its upcoming Galaxy Alpha will arrive with Android 4.4.4 KitKat on board.

While those leave the door open for Android 4.4.3 KitKat or Android 4.4.4 KitKat updates for older devices, it’s possible that Samsung will opt to skip them for Google’s brand new Android L update that’s expected to arrive later this year.