On stage during the Galaxy Note 3 launch event, Samsung confirmed updates for all three devices in October, saying that the software would enable support for the Galaxy Gear. The company did not say Android 4.3 but it’s clear given its Bluetooth upgrade, that it will likely be the update. 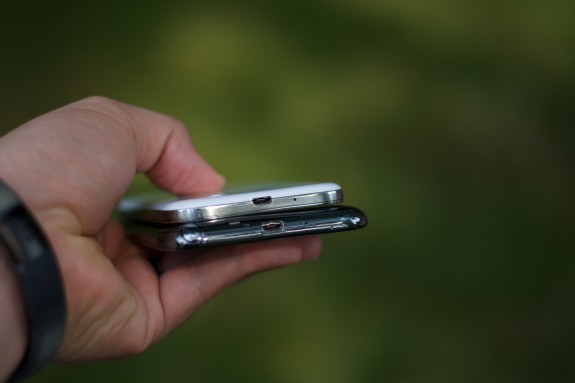 Last week, French carrier SFR confirmed the rumors that have been swirling around about the Galaxy S4, Galaxy Note 2 and Galaxy S3 Android 4.3 Jelly Bean updates. Namely, that they will be rolling out in the next few weeks. And now, thanks to Samsung Canada, users have even more details regarding the trio of Android 4.3 upgrades.

MobileSyrup confirmed Samsung Canada’s plans. The regional wing claims that all three updates will be rolling out in the fourth quarter, likely in November, something that matches up with everything we’ve heard. Rumors suggest that the Galaxy S4 Android 4.3 Jelly Bean update is set for October though as we know, the software can take a few weeks to hit other regions. North America is often last in line, so November fits in perfectly.

This is the first official confirmation that we’ve seen from Samsung and again, it lines up with everything that has been said about all three missing updates. This of course means that the Galaxy Gear will more than likely beat all three updates and those who want to use it with these older devices will have to wait a few weeks.