If you’re in the market for a new smartphone as the summer winds down and back to school shopping is in full swing, there are lots of options and more coming soon. Samsung’s Note 5, Galaxy S6 Edge Plus, the 2015 Moto X, OnePlus 2 and more. Buyers have a lot of choices, and here we’ll be comparing two great smartphones.

The LG G4 was unveiled in April and didn’t hit shelves until early June, a little after the Galaxy S6. The new G4 has been taking on the Galaxy S6, but with a big 5.5-inch screen it will also have to battle Samsung’s Note 5, and the new Galaxy S6 Edge Plus. Both have a lot to offer, so read on for everything we know so far, and a few things that separates these two devices for buyers. 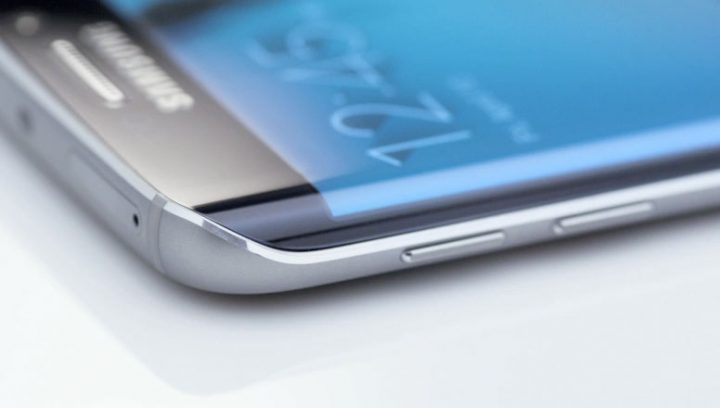 All summer long multiple Galaxy Note 5 rumors have surfaced, and along with them have been details and photos of a huge curved smartphone, the Galaxy S6 Edge Plus. For the sake of making things easy, we’ll be calling it the Edge Plus. This new phone looks to essentially replace the Galaxy Note Edge from 2014, and drop the “Note” features completely.

The Galaxy Note 5 is stacking up to be Samsung’s best Note device yet, but many buyers may choose the equally sized but curved Edge Plus instead. It has some of the same great features, and a fancy curved display similar to the Galaxy S6 Edge that was released back in April. Only just like the Galaxy S6 Edge, and unlike the Note Edge from last year, this display curves over both sides of the device, and comes with sone fancy features for the curve too. Here’s how the new Edge Plus will compare to the LG G4 for those considering one of these big phones.