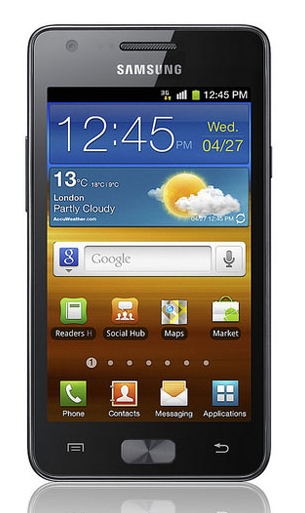 Samsung is unleashing yet another Android smartphone, and this time it’s a high-end smartphone that will make it a nice alternative to the company’s flagship Galaxy S II. Dubbed the Galaxy Z, the device will feature a 4.2-inch Super LCD screen rather than the Super AMOLED Plus of the flagship, along with Android 2.3 Gingerbread, dual-core 1.0 GHz CPU, 5-megapixel rear camera, front-facing camera, and 8 GB internal storage.

Specs-wise, it’s not as high as the Galaxy S II, but it’s still definitely a worthy device in the high-end category.

The Galaxy Z will be hitting Swedish carrier Tre for about $630 when it launches. It’s unclear if any U.S. carrier will also pick up on the Galaxy Z as the U.S. is still awaiting for announcements of the Galaxy S II. 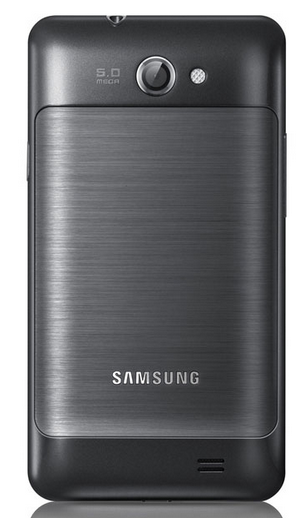