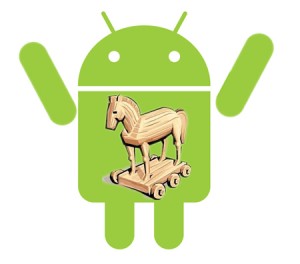 Mobile security app Lookout has spotted a new Trojan virus by the name of Geinimi, which is targeted at Android handsets. For the most part, most Android users will probably have little to worry about if they remain within Google’s ecosystem and download apps only from Android Market, Google’s official app store for the platform.

For those who download apps from third-party stores or other sources, there is a chance that your packaged installation file, in the APK format, may have the Geinimi virus embedded. Geinimi has been spotted in Chinese app markets, and once the Trojan makes it into your handset it could perform the following actions based on a news story from IntoMobile:

While viruses on mobile handsets have been relatively rare in the past, the growing number of smartphone users create an incentive for hackers as a larger population of users may become affected. Additionally, with e-commerce, digital wallets, and mobile payment mechanisms coming to smartphones through the adoption of near-field communication (NFC) chips, there will be a financial and economic incentive for hackers to try to enter this arena with viruses.

In the past, Android was the victim platform of another Trojan virus that was sent via SMS.

With hackers targeting Android handsets, Google’s push into the enterprise space may be hampered as security becomes a concern.