And then, in July, it became apparent that there were major problems with the update and that it could be awhile before it would roll out. Turns out, it was a long while as it’s now September but hey, at least it’s here. 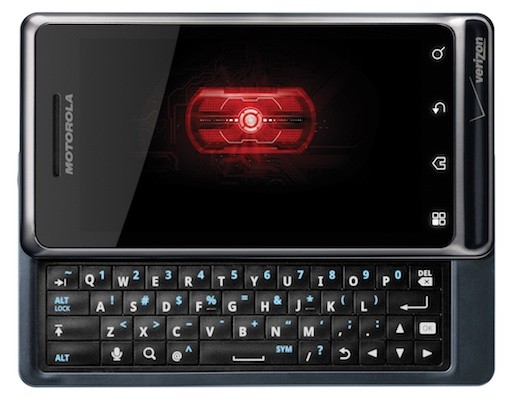 So here’s the deal. The update is rolling out in phases, but you should also be able to pull it manually if you head to:

As easy as that, folks.

So now, the final Droid phone that awaits its upgrade Gingerbread is the Droid PRO and it should only be a matter of time before Motorola and Verizon push that software out owners.

Let us know how the update works out for you Droid 2 Global owners.