We certainly live in interesting times. Actually we’ve been living in an interesting two weeks when it comes to mobile tech, more specifically when it comes to the piece of the mobile tech world that Google influences. Google has essentially rebooted its approach to mobile making big moves that point to things being quite different in the future. If this was about analyzing weather trends to determine whether or not we were experiencing climate change, the only real answer anyone could give would be “there will still be weather.” I think that’s true both within and without Google. Throwing darts at a board might have been a better predictor. 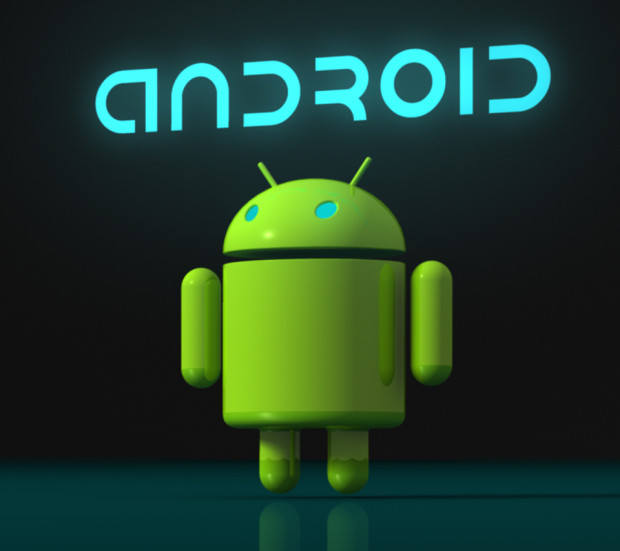 When Google acquired Motorola Mobility it looked like it wanted to emulate Apple by having control over hardware and software. That made some sense after Google unleashed Android on the world and quickly found that its “open” approach to making Android freely available led to more forks than you’d find in a kitchen drawer. Pandora couldn’t have opened more boxes. Google’s mobile OS became less identified with Google than it did with Samsung, Amazon, and others who were using the platform to sell mobile devices. While the Android purists decried some of the 3rd party UIs that were created, that didn’t seem to slow down Samsung and others from selling devices with their own spin on what the entry point should look like. The situation was about as far from being a controlled environment as one could imagine. Each year we heard promises from Google about trying to get things more under control, but that seemed to be useless rhetoric in terms of results.

With recent moves it looks like Google is once again trying to bring more control over its mobile future in house. Google acquired NEST Labs, makers of the NEST thermostat and smoke detectors and it now looks like Tony Fadell and the engineers from NEST will become Google’s in house hardware gang. Google sat down with Samsung and seems to have gotten Samsung to back off some of its UI changes and perhaps quit duplicating Google’s suite of Apps for its services. The two companies agreed to a cross licensing deal going forward. And yesterday, Google agreed to sell much of Motorola Mobility to Lenovo.

Are these moves a sign of a Google reset or reboot? Probably so. Google at some point has to put actions that mean something behind its promises of better controlling the Android experience. Certainly the NEST acquisition is more than about Android, but it certainly brings hardware design brain power under Google’s roof. Samsung is a key partner for Android, but one gets the feeling that Samsung was keen on going its own way. There is a substantial body of thought that Samsung, and others weren’t too pleased with Google having Motorola Mobility held so closely. It made it feel very much like partners were competing with the creator of the OS. Microsoft is in a similar situation with its Surface Tablets. And there is the fact that Motorola Mobility was a loss leader for Google since its acquistion.

Depending on whether or not you believe analysts and their claims, reports are circulating that say we’ve reached, or are close to reaching, a saturation point for the sale of new mobile devices. That’s certainly one of the reasons that many companies are looking to the Wearables category. Its no surprise really that saturation is becoming a buzzword. Smartphones and Tablets are now good enough for most consumers to not think about upgrading annually. The product cycle and investors may demand new models annually, but when you future proof your devices with forward-looking technology that doesn’t show any real benefit until after the influence peddlers start talking about your next model, you are only running a race against yourself. If we were dogs that would be called chasing your tail.

Google has always impressed as a company that relies on data to make decisions. On the software side of things we’re used to fast changes and those changes are obviously based on what the data says about usage patterns. It’s starting to look like 2013 was a year in which Google interpreted data from the hardware side of its mobile business in such a way that it needed a big change in direction. Those moves take more time.

These moves come with product from Google, Samsung, and Motorola Mobility already in the pipeline for 2014, and there is still regulatory approval needed before the Motorola deal can go forward. So at best guess we’re looking at the results of these changes beginning to show up in 2015, perhaps as early as late 2014.

Any judgement on how these moves play out won’t be discernible until late 2015 at the earliest. And by that time, we will probably be looking at an entirely new set of variables with which to gauge success or failure.

So, what’s next? Who can really tell. Ups, downs, sideways movement, and bumps in the road will all accompany forward motion. We do live in interesting times. The current and next cycle of Android mobile devices won’t do much more than hint at what’s to come. It will be fascinating to watch the next cycle roll out to a public awaiting to see what today’s moves mean for tomorrow.