Today is a pretty big day for those of you already using Google+ and also, for those of you that have yet to give Google’s spin social networking a try. First and foremost, the flood gates have been opened. That’s right, Google+ is now open to anyone and everyone. In addition, Google has rolled out a massive update for both the mobile web version and the Android version that bring some pretty awesome features to the table.

This is easily the biggest update to the Google+ since it arrived on the scene and Google has made it a point to listen to Android owners in order to better the experience as a whole. 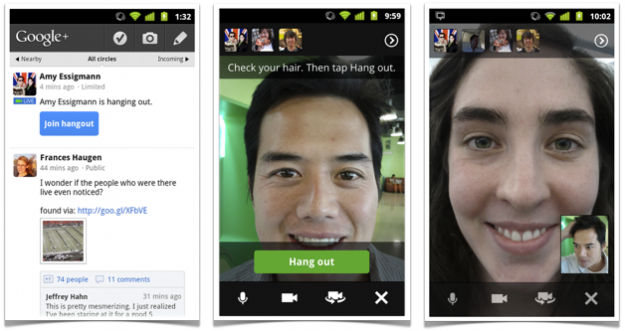 The main thing that is new is the addition of Hangouts which is now available for phones running Android 2.3+ and  that have front-facing cameras. You can now join an active hangout and chat with your friends or co-workers face-to-face with your phone. 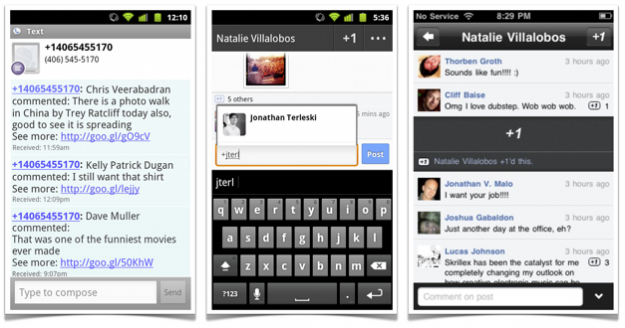 Google has also added three other things that Google+ users have been asking for: 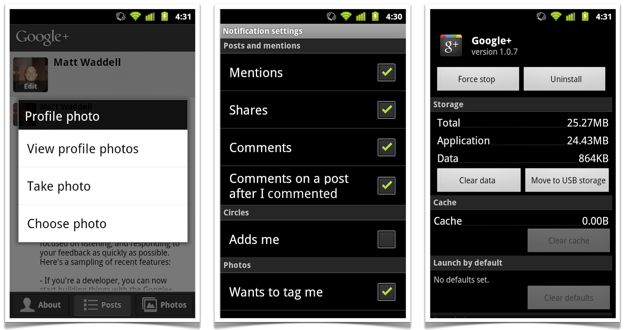 And that’s not all either. Yes, three more major improvements:

Google has also decided to rename Huddle to Messenger and in doing that, it has brought photo sharing into the mix. This way you can show your Circles how awesome your vacation is or even how bored you are.

So again, this is rolling out to Android owners today and unfortunately for you iOS owners, it appears that you’re going to have to wait to get the goods. Google did say that an update to the app would be arriving soon though.

Those of you with Android can find it on the Market here.