Google has acquired Quickoffice, the collection of office suite apps for iOS and Android.

Google announced the acquisition on The Official Google Blog. The Quickoffice team will soon join Google and help the company make its Apps products better.

Quickoffice’s apps for iOS, Android, and Symbian are all native apps, so it would make sense if the team worked on native apps within Google as well. Based on the team’s track record, that should mean great native apps for Google Docs (or Google Drive) for all platforms. Google already has a native Google Drive app for Android, but still has no Google Drive for iPhone and iPad.

The Quickoffice apps are currently paid apps, though it’s not clear if Google will keep them as paid apps or just remove them from the App Store and Google Play Store entirely. 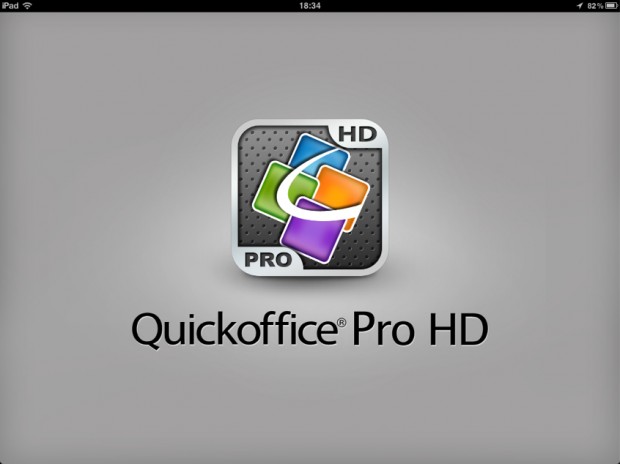 In his own blog post, Quickoffice CEO Alan Masarek said:

When we embarked on our mission to become the world leader in office productivity, we knew we were taking on a huge challenge. We worked very hard to build Quickoffice as a user friendly, seamless and yet powerful way to view, edit, sync and share documents anywhere, anytime. It’s been a very humbling experience to see this vision embraced by our users.

Now, we are ushering in a new chapter with Google. By combining the magic of Google’s intuitive solutions with Quickoffice’s powerful products, our shared vision for anytime, anywhere productivity can only grow.

We hope the acquisition can speed along the development of the iOS Google Drive app so iPhone and iPad users can finally have an official app for editing their Google Docs.
Related Topics:AndroidAppsGoogleGoogle AppsiphoneQuickOffice