For those of you out there with an Android device using Google+, you’ll be happy to know that Google has released an update for its mobile application that works out a lot of the complaints that people had with the initial offering.

It’s still a work in progress to be sure, but a few of the major kinks that the software had when it arrived seem to have been ironed out. So, what’s new with Google+ for Android? Well, a lot. Google has improved the notification function that was hit or miss in the last incarnation and there is now a way to leave a 1:1 huddle. 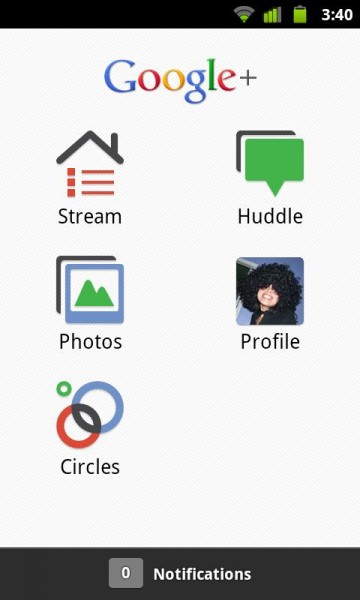 That’s not all either. Not even close. Here is the full changelog courtesy of Android Central that runs down what you’ll get when and if you decide to update:

I have a feeling that this probably takes care of most of the big complaints and over the next couple of months, Google will refine the application more and more to address other concerns.

Hopefully, people will still be using Google+ at that point. For those of you are firm believers in Google+, you can find the application and its new update available on the Android Market if you head here.