Nearly one year after Google initially started sending out its new wearable technology smart glasses to developers and early adopters, Google Glass if finally getting a bump in the right direction when it comes to style and daily use.

It’s no secret that having Google Glass and a camera strapped to your face isn’t trendy, and looks a bit nerdy, but this week Google’s unveiled an all-new Titanium frame series coming in both prescription lenses, and stylish shades to make Glass a bit less geeky. This is a big step for Google Glass, as it gets closer to a retail launch for the mass public, but it also allows the millions of potential buyers that need prescription lenses to actually buy and enjoy Google Glass. 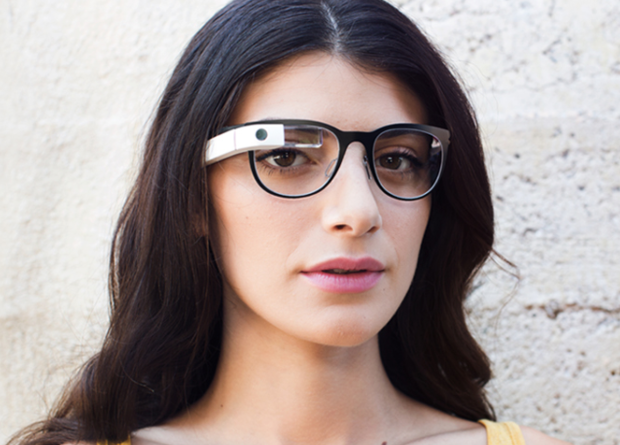 This week Google unveiled four stylish and trendy looking durable and lightweight Titanium frames for Glass, coming in styles they claim are the most popular, and they’ve added two shade lenses with a classic Ray Ban look for those who’d rather just rock Google Glass as sunglasses, like myself.

Glass is still just limited to the small amount of developers, early adopters, and buyers that were invited and paid up the $1,500 asking price, which is expected to significantly drop when a mainstream release arrives later this year. However, for those who do have Glass, the options are now a lot better. Here’s a quick video to see what’s available and coming soon. 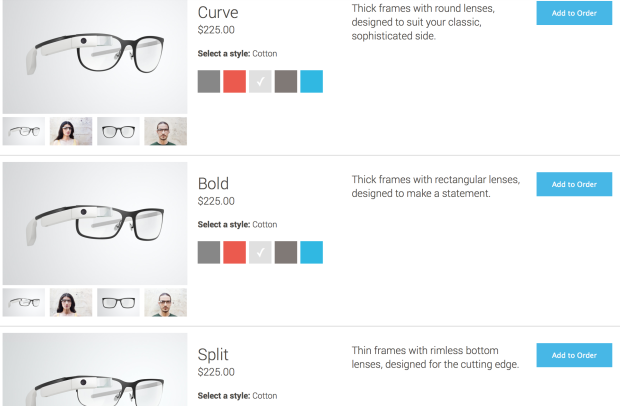 The four prescription lens options will run users an additional $225, on top of the obvious $1,500 for Google Glass, but again, expect this to significantly drop once this is a retail product. That may be a lot, but $225 for corrective lenses isn’t too much depending on your previous buying history.

Google is designing and manufacturing the new Titanium Collection themselves, but they’ll leave the corrective lens aspect to you and your Optometrist, as well as a few partnering specialists. Oh, and you can even get a discount with your insurance coverage, if available. 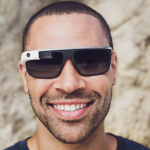 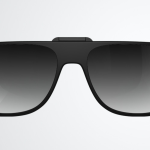 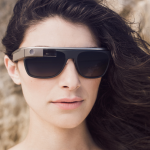 Then, what makes me most excited as someone that doesn’t need corrective lenses, is the new shades. Edge is a bold squared design with a modern look and gradient lenses, as well as the Ray Ban type which Google is calling “Classic” which gives users a timeless look with gradient lenses. These will run $150, and simply attach right to the frame with ease, but so far Google’s yet to release these or announce a date. They’re simply listed as out of stock.

Obviously users will still have a computer strapped to their faces, technically, but these new corrective lenses and stylish shades should really help Google Glass fit in, and not be as noticeable. I still get stopped almost every time I leave the house with Glass on, but hopefully the Classic design will help curb that problem.