Google Glass users with an iPhone will soon be able to take advantage of turn-by-turn directions and text messages, which are currently only available to Android users.

A Google employee told a TechCrunch reporter that the features of Google Glass will be available to all users, no matter what device they connect it to. Currently Google Glass can only get turn-by-turn directions and text messages from Android phones, making two of the device’s big features useless for iPhone users.

Google Glass relies on a smartphone for its data connection, tethering to the phone through either Bluetooth or a Wi-Fi hotspot. The device relies on a phone for GPS turn-by-turn directions. For some reason, however, Glass is only capable of receiving GPS data from Android phones with the MyGlass companion app. 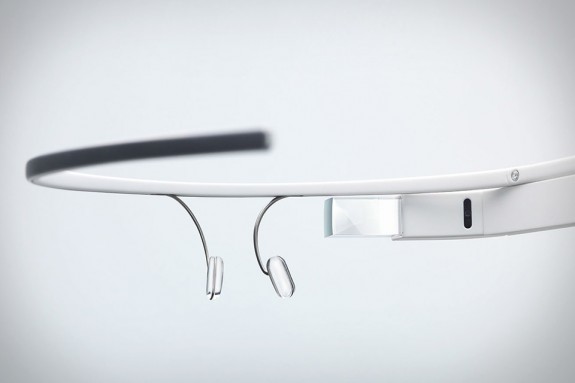 Theoretically, however, the device should have no problem receiving GPS data and text message information over Bluetooth, regardless of the device or companion app. Perhaps the next software update for Google Glass will bring such functionality to the wearable device.

For many people the upcoming update won’t mean much, as Google doesn’t have any near-term plans for a consumer version of Glass. A consumer version might not come out for another year. The only users who have Google Glass now are developers who signed up at Google I/O last year, a few tech journalists and those who Google chose through the #ifIhadglass Twitter contest.

With this update and the developers currently working on Google Glass apps, the device should seem much more compelling by the time average consumers can actually buy it. That doesn’t mean everyone will accept the device (at least one bar already banned it), but some may prefer a head-mounted display more than a smartwatch tried to their wrist, even if it may look at least a bit dorky on most people.