In case you were unaware, Google has been extremely busy during the  first day of their Google I/O event at the Moscone Center in San Francisco announcing everything from a new cloud music service to the company’s latest software. Here is a  rundown of the major announcements that Google made today:

One of the first announcements that Google made today at Google I/O was the launch of its Google Music Beta service which is Google’s cloud music storage platform that will allow for up to 20,000 songs to be stored in the cloud.

Using desktop software, users can organized their music and then, using Android’s Google Music Player 3.0, stream that music from their Android device without eating up precious storage space.

Google Music is in beta which means that it is currently invite only so if you wish to take part, you need to head here in order to sign up for access.

Google announced the latest version of Android 3.0 Honeycomb, Android 3.1 Honeycomb, an update that the company says will roll out to Motorola Xoom owners on Verizon’s 3G network starting today.

It includes a bunch of new features like the ability to resize widgets, USB host support which will allow Xoom owners to use keyboards, mice, gaming controllers, etc with their device.

Google also announced that it will be headed to Google TV at some point this summer and when it does arrive, it will finally bring Android Market access which means Google TV owners will finally have access to the same apps that Android smartphone and tablet owners do.

In addition to the Android 3.1 Honeycomb announcement, Google also made clear its plans to release the next version of Android, Android 3.4 Ice Cream Sandwich, at some point during Q4 of this year. 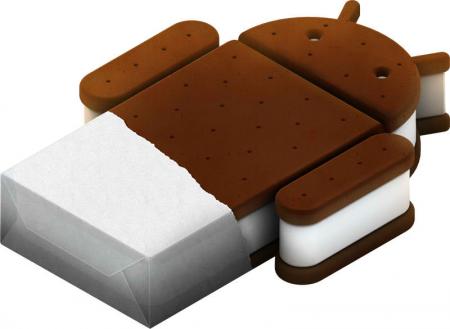 Ice Cream Sandwich will be the first Android operating system that combines elements from the tablet and smartphone versions of Android and will simply adapt to whatever form factor that its on.

Features include a new, state of the art UI, an advanced application framework, a retooled camera interface, and face recognition technology.

Movie watchers who own Android devices were happy to learn that Google announced their new movie service called Google Movies, which will allow Android device owners to rent movies through the Android Market place.

Prices start at $1.99 and Google is giving renters 30 days to watch the content after being purchased. Movies are available now for Motorola Xoom owners running Android 3.1 and will be available to Android handset owners with Android 2.2+ at some point in the next few weeks.

Google has laid the groundwork for an exciting new platform called Android @ Home which the company hopes at some point will allow Android users to control a household right from the comforts of an Android device.

Android @ Home was released to developers today in the hopes that they will run wild and bring all sorts of home control and automation to Android. In a nut shell, Android @ Home should at some point allow Android users to turn lights in the house or turn on water for sprinklers all from a phone or tablet.

The program is ambitious and in its early stages but it will be interesting to see what Google’s partners and Android developers come up with over the course of 2011 and beyond.

Android Open Accessory is going to be a service for developers to create accessories that are compatible with the company’s Android software. Google will also offer developers an Open Accessory Design Kit (ADK) that will allow them to create the applications and there will be no approval process or fees of any kind.

Google demoed Android Open Accessory showcasing an accessory called CardioQuest which plugs in via USB and monitors the heart while exercising and they also showcased a gigantic labyrinth be controlled by a tablet device.

The ADK is extremely powerful and it will be up to developers to take advantage of it. Needless to say, be prepared for some cool Android accessories in the future.

Forget Android 3.1 and Android 3.4, this might have been the biggest announcement of the day, well, at least for current Android device owners. Google announced that it has forged a partnership with carriers and OEMs, including AT&T, Sprint, T-Mobile and Verizon to ensure that Android device owners get the latest version of Android in a timely manner. 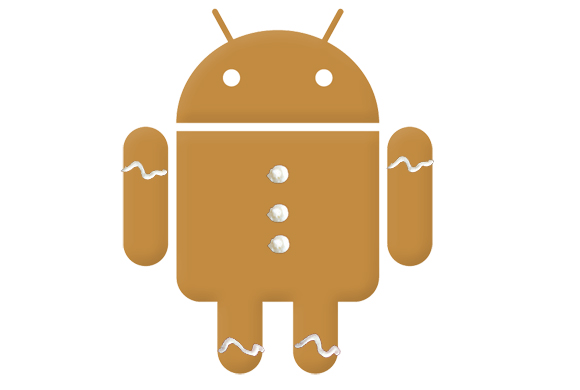 The guidelines call for the carriers and OEMs to get the latest version of Android out to their devices within 18 months if the hardware can handle the software. The guidelines also will dictate the amount of time it takes hardware partners to roll out the update once a new Android build is released.

Hopefully, this means that device owners that don’t own a Nexus will get updated shortly after Google’s devices get new updates.

As expected, Google handed out some free stuff and the first giveaway was the unreleased Samsung Galaxy Tab 10.1 (which will be out on June 8th) which was given to all 5,000 attendees.

While this didn’t take place as an official announcement, Andy Rubin let slip that a new Nexus announcement would be coming at some point in the future with speculation resting on a December launch date alongside Android 3.4 Ice Cream Sandwich. 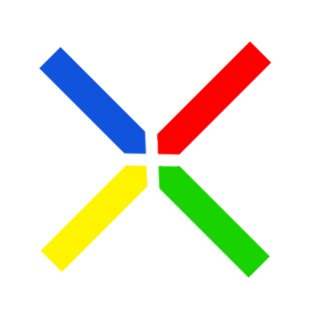