In November, Google announced that it was moving its annual Google I/O event from its usual April time slot to the end of June, running from June 27th through June 29th. And while we’re still a few months out from the start the of the event, registration is going to be opening very soon. Google has announced that registration for this year’s event will take place starting March 27th.

The process will open promptly at 7AM Pacific and it will be first come, first serve which means you’ll want to get there early in order to secure a ticket to the event.

Tickets, unfortunately, are not cheap. 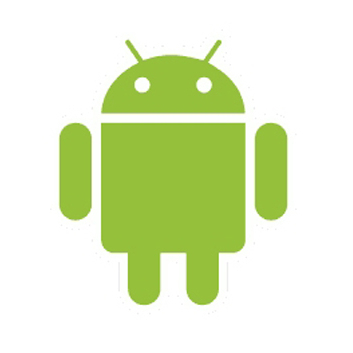 If you’re just a regular old Joe, you’re going to have to work over $900 to attend the event. Students and faculty at academic institutions get off a little easier with $300 ticket prices.

Now just because they are expensive doesn’t mean they won’t be immediately bought. Last year’s event sold out extremely quickly so again, if this is an event that you’ve been planning on attending, you’ll want to make proper preparations.

As for what to expect from this year’s Google I/O, we think that Android 5.0 Jelly Bean will likely be announced for release later this year. Details about the upcoming software remain fairly murky but we should know more once the summer rolls around.

In addition to three days of Google immersion, attendees will likely walk away with some free gear.

Last year’s 5000 attendees all got a Samsung Galaxy Tab 10.1 and a hotspot, which, sort of, kind of makes up for the expensive ticket price.