Google I/O Sells Out Within Minutes

Google I/O proved to be an extremely popular event last year with the tickets selling out quickly after registration started. This year? More of the same as the event sold out within minutes of the tickets going on sale. Even with tickets priced at an expensive $900, the event was still expected to sell out. Only it probably sold out much faster than anyone expected.

This year’s Google I/O had more expensive ticket prices, another day tacked on and a rescheduling to June. But that didn’t stop the masses from turning out in droves to acquire tickets.

Google I/O 2012 sold out within 30 minutes of the tickets going on sale at 7AM this morning. That’s pretty impressive but it means that many who wanted to attend the event probably didn’t get tickets. 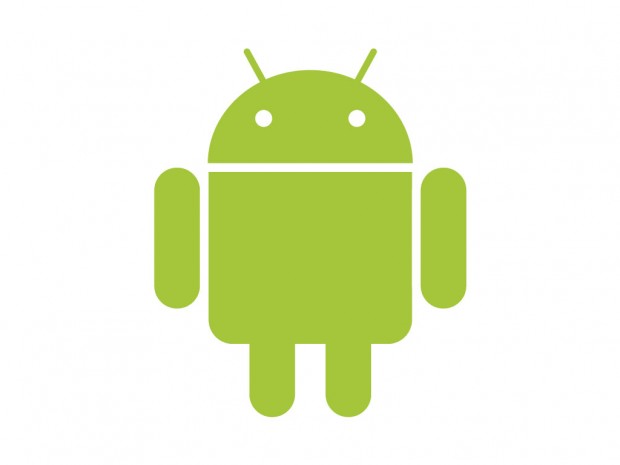 Of course, tickets will probably go on sale through other outlets like Craigslist but those that are going that route better be prepared to shell out a bunch of money for the right to attend.

This year’s event is still a relative mystery.

Many are expecting Google to unveil its latest operating system, Android 5.0 Jelly Bean, in the same fashion as it did last year with Android 4.0 Ice Cream Sandwich. If that’s the case, expect the company to dish out the name and a few details but give it a full unveiling later on this year.

Of course, that won’t be the only thing shown off at Google’s developers conference, there will be a lot more.

Google I/O 2012 kicks off on June 27th in San Francisco and it will last through June 29th.