Word out of Engadget is that Google is making it rain at the 2011 Game Developer Conference in San Francisco. But watch your head – these aren’t dollar bills being thrown in the air, but gadgets running Google’s latest operating systems. 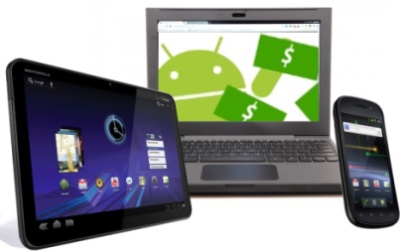 It’s another sign that gaming is a critical element of Google’s mobile computing strategy as it moves closer to being an integral element of mobility and less tied to standalone game systems. We should expect Nokia, HP, and RIM to hand out gear next year if they intend to be competitive.