While the Google Nexus 7 is already in the hands of many who pre-ordered the Android 4.1 Jelly Bean tablet, the in-store release date for the device remains a complete and utter mystery, even as Google and retailers continue shipping it out.

At the end of last week, the Nexus 7 was sold out at most retailers including Gamestop, Sam’s Club, and Staples. The only major retailer that had the Nexus 7 for sale was Office Depot, however, the retailer is now sold out of its Nexus 7 stock online.

The problem is, and was, that online ordering has been the only way for consumers to place an order for the Nexus 7. The device still isn’t available in any retailer stores.

In fact, the one retailer store that we found that might have stock soon, Staples, still isn’t quite sure when the device will arrive saying that it will arrive in at least one store between the days of July 17th and July 21st. 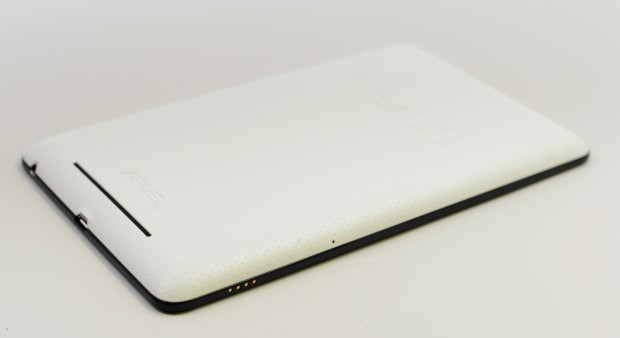 Gamestop doesn’t expect its supply to be replenished until August which means that’s the earlier we could see it in-stores and Office Depot and Sam’s Club both remain without any sort of in-store release date after selling out of their original stock.

Sam’s Club, according to PCWorld, might have some in-store units available, but it’s unclear how many stores still do, if any do at all.

Google, for its part, has also remained silent about the subject and the company still lists the device as shipping out within 1-2 weeks.

This means that it could be a matter of weeks before consumers are able to waltz into a physical retail location and walk out with a Nexus 7 tablet. Complicating things is that some, if not all of these retail locations, don’t even have a Nexus 7 demo unit inside their retail locations.

Without any sort of physical access to the tablet, consumers are left to blindly order the device online.

For now, consumers are left to pre-order the Nexus 7 from retailers that don’t even know exactly when they will be shipping them out.