Ahead of Google’s I/O developer conference this week, Google Play Games, a social hub for gamers to compete against iOS’ Game Center and Windows Phone’s Xbox Games hub, has leaked on the Internet. Google Play Games will feature multiplayer social gaming, leaderboards and achievements. Additionally, users will be able to save game progress on Google’s cloud, which would be beneficial to pick up the game on any other Android device and resume game play at the same level, or continue the game even if a user needs to hard reset an Android phone.

Android Police managed to score a new APK file for the new Google Play Services, which Play Games is a part of. According to the publication, users can choose to limit notifications as well from certain gamers or contacts. 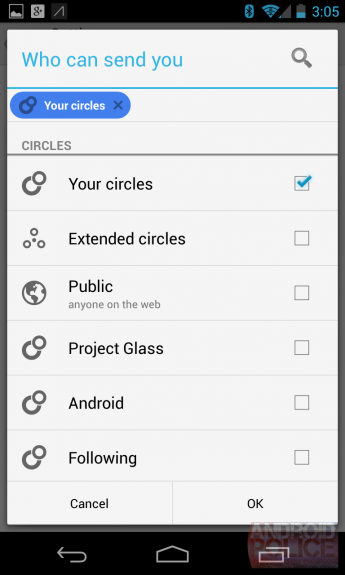 Google Play Games will allow users to invite contacts they know for social game play or the service can match users together through a matchmaking service.

Play Games can somehow “auto pick” players, which means you can manually pick them too. Presumably this would go down in a match-making lobby of some kind. There are limited slots to a game, we just don’t know how many.

Play Games will also support achievements, which users will earn by completing a mission, task, or finishing a level in the game. 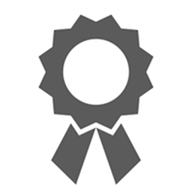 Leaderboards and achievements will also be tracked and linked to Google+ as well. 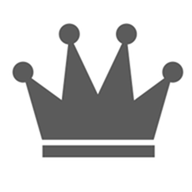 Previously, it was speculated that Google would be making a big gaming push with Google I/O, and the leaked Google Play Games seems to confirm this. Hopefully, we’ll find more in a few days when Google I/O kicks off, where our own editor Josh Smith will be in San Francisco, California to cover the event as it happens.