The new Google Play Music app added a cool feature, that is cool in theory. There’s a new “I’m feeling lucky radio” link at the top of the main page. The app intends to help users find some music to stream based on their listening habits. The Music app on iOS offers a similar feature called Genius mixes, which recommends “radio stations” based on music in a user’s library.

The feature sounds great and I hoped it would help me discover some new music. The iOS Genius mixes work well.

When I hit the “I’m feeling lucky radio” link, the results embarrassed me. I was glad that I wasn’t with the people I work with. That’s because Google seems to think this Southern Baptist Preacher loves explicit lyrics. F-bombs at church don’t go over too well, but that’s what I got and in large quantities. The stream plays nothing but rap and hip hop and most of it is explicit. 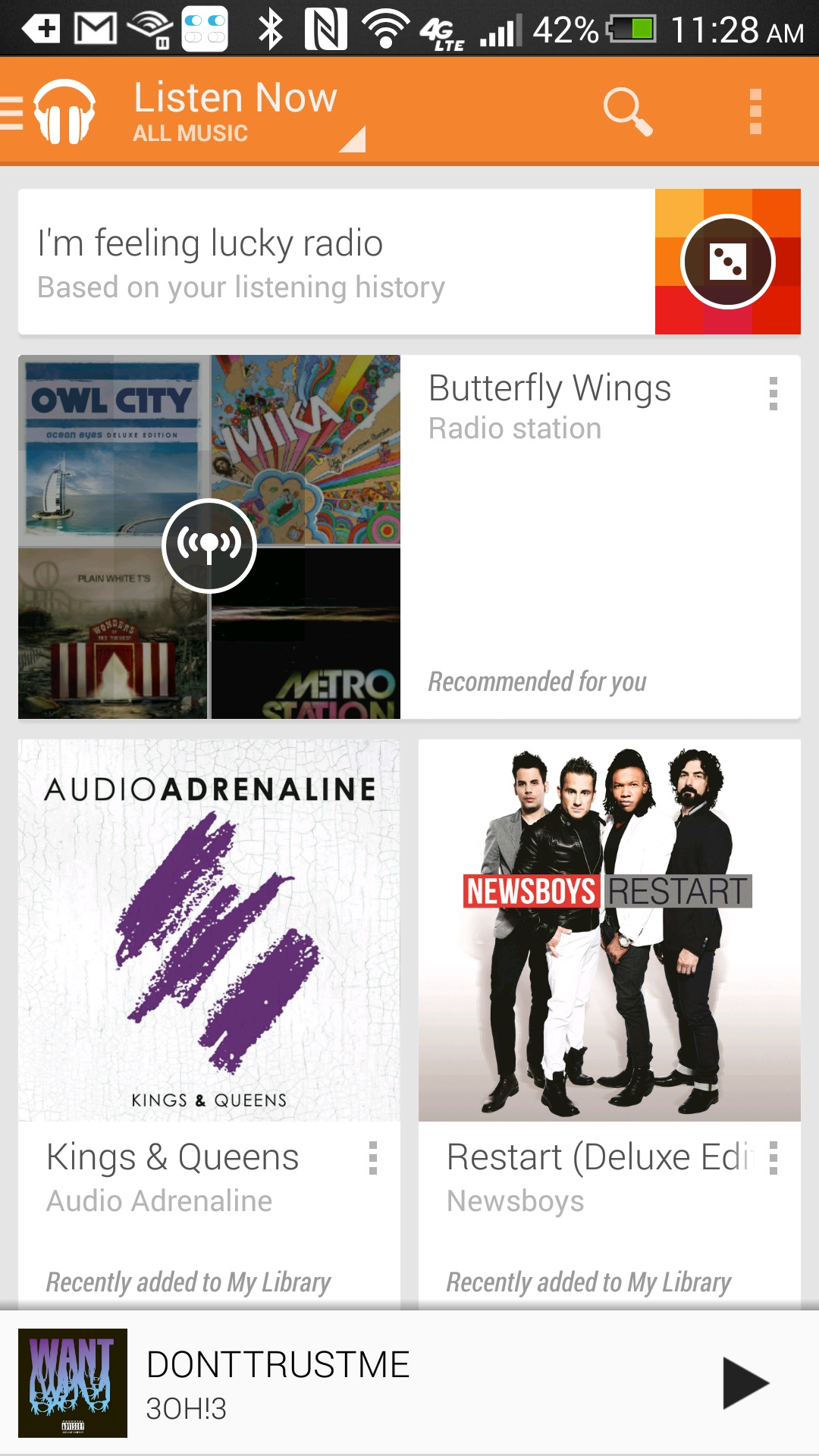 Understand this I’m not judging anyone who likes songs with F-bombs. Have a good time with them, but I’m not one who does. I like Christian rock, classical, jazz and some good old-fashioned 70s and 80s rock-n-roll. That’s what’s in my library and that’s what I listen to often.

This could cause problems for parents who don’t want to expose their kids to this kind of music. Fortunately, we eventually found the setting to block explicit content. Tap the menu button in the upper left and choose Settings. Mark Block explicit songs in radio to stop the feature from offering F-bombs and other adult lyrics.

Over the last month I’ve used the Google Play Music app to find some kids Bible songs for a Saturday kids club we host at church. If Google had its way the B-I-B-L-E would stand for something very different from what I’m trying to express to these 5-10 year old kids. 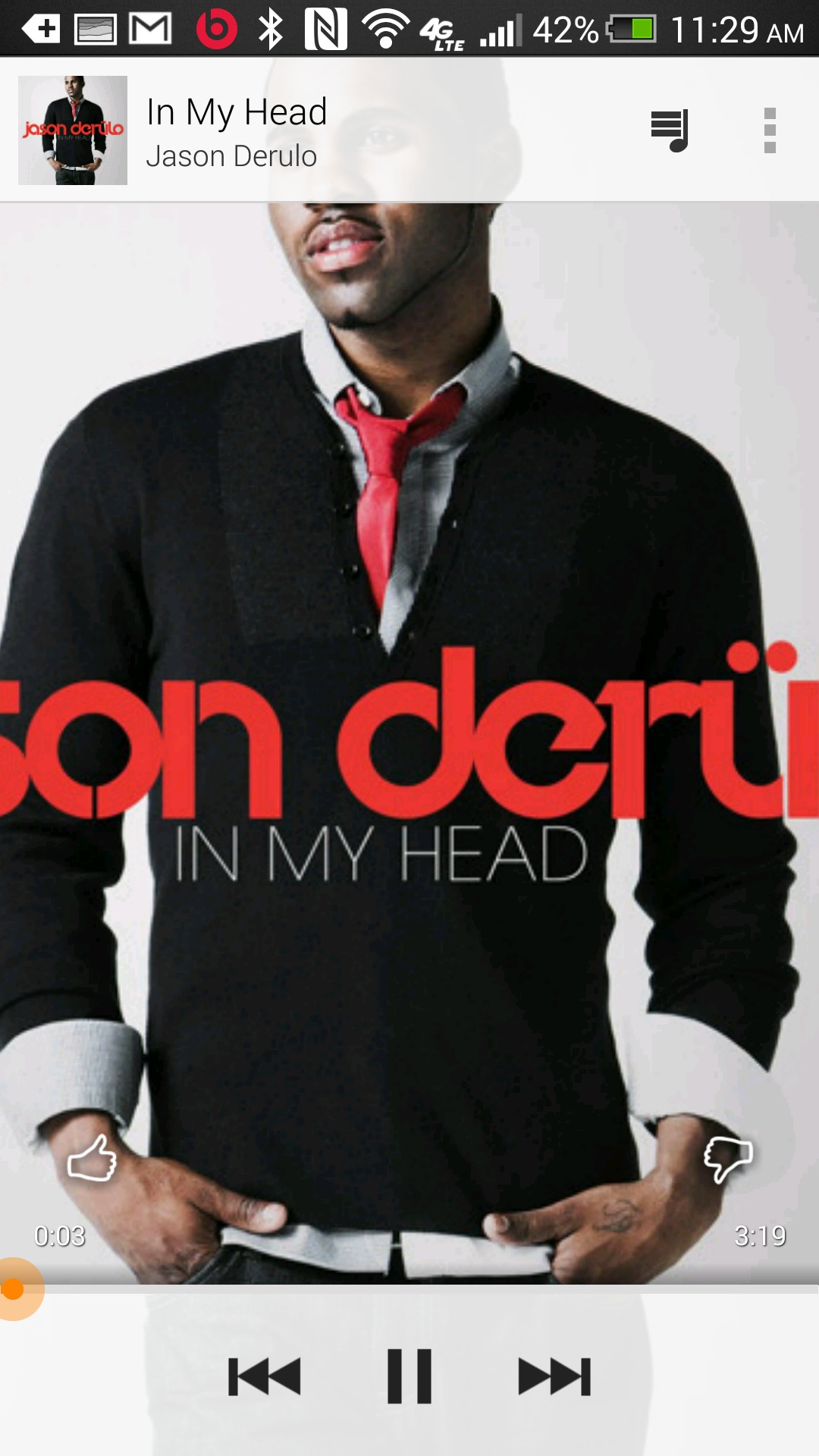 The recommendation engine is seems see that some of the music in our family’s library includes some Christian rap and soul artists like Toby Mac and Newsboys. My son likes Lecrae and uses the app on his Galaxy S3 to listens to him a bit. However, recommending music based on one style of music which makes up only 2 percent of a library means Google has a real fail on its hands. I can see throwing one or two songs like that in by mistake based on the small number of Christian rap songs, but it only plays one kind of music, rap and hip hop with explicit versions more than half the time. I keep hitting the thumbs down button and it keeps feeding me the same kind of songs.

Maybe this is a minority case. A friend seems to get a wide variety of music that fits his library and listening habits. Let us know how well Google did in finding your favorite style of music. Will you use the “I’m feeling lucky radio” feature?