The software market is littered with remote desktop tools that allow users to control a desktop computer or laptop from another computer or mobile device, and many of them are free. However, Google thinks it can create a better option that you’ll actually want to use, and the company is calling the phenomenon of its app “Chromoting.”

According to a post in the Chromium issue tracking site, Google is working on both an iOS version and Android version of the app, with the Android version much further along in the development stages, meaning that it will most likely release to the public first before the iOS version is rolled out. 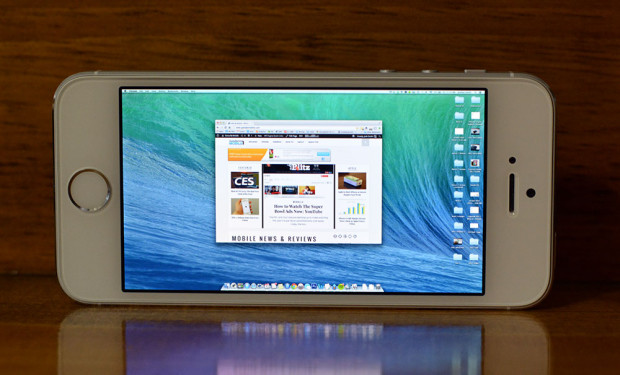 Details are still pretty scarce, but it seems like the Chrome web browser would be the portal to users remotely controlling another computer, since the name of the product revolves around the web browser’s name, although we’re not sure how that will work exactly. It’s possible that Chrome may only play a small role in the process, especially considering that the Chromecast doesn’t really rely on the Chrome web browser in the large scheme of things.

According to the post, though, the iOS version is still “very unpolished” right now, so it may be awhile before we see it hit the public.

Currently, Google already offers remote desktop functionality with the Remote Desktop Client extension that’s available to download in the Chrome Web Store, but it seems the company wants to expand this functionality to mobile devices.

Then again, we’re not too anxious for Google to hurry up the development process, seeing as there are already tons of remote desktop options that you can get on your smartphone, but Google’s version could come with some neat exclusive features, depending on how the software will work.