The fine line between what technology can do for humans and what humans will do with technology is one that we dance on and around every time technology advances. Just because we can do something should we? Well, that’s a question one asks in the theoretical or a the world where everyone chooses to play by the rules. But that world isn’t necessarily one that geeks feel constrained by. You could argue that if a technological advance can be hacked or cracked or misused in some form or fashion their are those who feel duty bound to go down that path. Many of the innovations we embrace today came from that spirit. 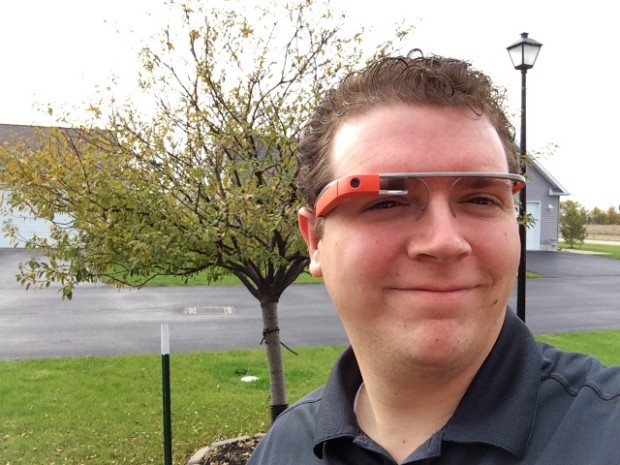 Google Glass which is soon to be made available to the general public is one of those technologies. Even in its invite stage it has created some friction as early adopters have pushed a few envelopes, and society is trying to grabble with the potential for Glass wearers intruding into their privacy. Some institutions have banned the device, a gentleman was hauled out of a movie theatre for wearing Glass on the suspicion that he was recording the movie, a lady was given a ticket for wearing Glass while driving. She later beat that rap.

In preparing the way for a larger Google Glass roll out, Google has issued a list of do’s and don’ts for Glass users. It’s a subtle way of saying that Google is preparing for some blowback and some friction ahead. Realistically, there will be no way from keeping Glass users from pushing the envelope. In fact, we’ve already seen an App created that can use facial recognition to find out all sorts of things about you. Google’s foothold against that would be to not allow the App officially. But then there is the hacker community. Let’s just admit the truth, there is no control over where things will go with this kind of technology. Do you really think pre-pubescent boys aren’t going to be using this technology with the same mind set that they have used for peering up girls’ skirts?

But society, always lags behind innovation and how it can disrupt the way things are, whether through laws or just what is deemed socially acceptable. Unfortunately, the historical norm is that changes brought about by something new are usually reactive after abuses or unpredictable results occur.

Technology can be exploited for good and for bad. That’s always been the case, that will always be the case. Google asking users not to be Glassholes is an important PR step. I just hope no one at Google thinks that absolves them from what this new technology may yield in the future. Once you open Pandora’s box, it is tough to close it again.