A report today from the Wall Street Journal states that Google has plans to start selling tablets directly to consumers at some point this year and that at least some of them will be branded with Google’s name. This seems to confirm earlier reports about a Nexus tablet hitting shelves at some point during 2012, a device that is rumored to be made by Asus.

Google will apparently be launching an online store, similar to Apple’s, later this year which will be the spot where consumers can purchase tablets, some of which are apparently going to have the Google logo on board.

This would not be the first time that Google has tried selling devices to consumers. When it released the Nexus One smartphone back in 2012, consumers had to the buy the device directly through Google, a program that was short lived. 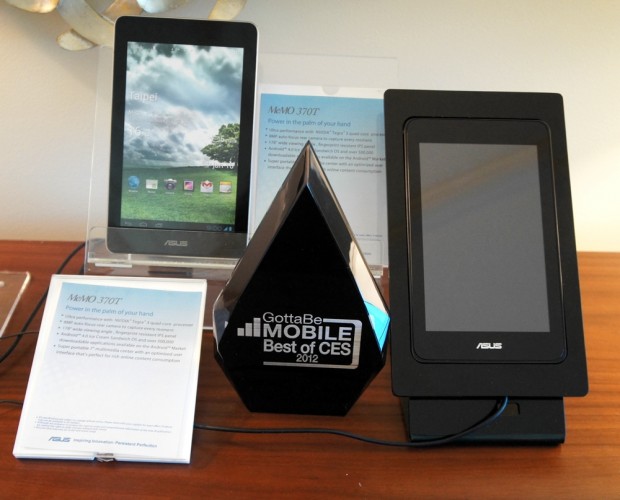 The Nexus tablet may look similar to this.

The first of these tablets is expected to be a tablet made by Asus, who may have killed the 7-inch Eee Pad MeMO in favor of making the Nexus tablet on Google’s behalf.

You can see the Eee Pad MeMO in action in the video below:

This Nexus tablet has been rumored to be hitting shelves later this year with a $199 price point that is aimed squarely at competitors like the iPad, Amazon Kindle Fire and Barnes and Noble Nook Tablet.

Read: Can a Nexus tablet compete with the iPad?

The report also names Samsung as a possible manufacturer as well but it’s unclear if that device will launch at the same time as the Asus-made one.

Asus and Samsung both make Google’s Chromebooks, so it’s not surprising to see them both emerge as the manufacturers that Google has chosen to make its branded tablets.

In addition, Asus, as we’ve mentioned, has some of the best customer support offered to Android owners and so it would seem like the logical choice for a Nexus tablet.

No specific dates were given but Google I/O seems like a logical launching pad for an ambitious project such as this.