Today at Google I/O at the Moscone Center in San Francisco, Google unveiled the newest version of their tablet operating system, Android 3.1 Honeycomb. 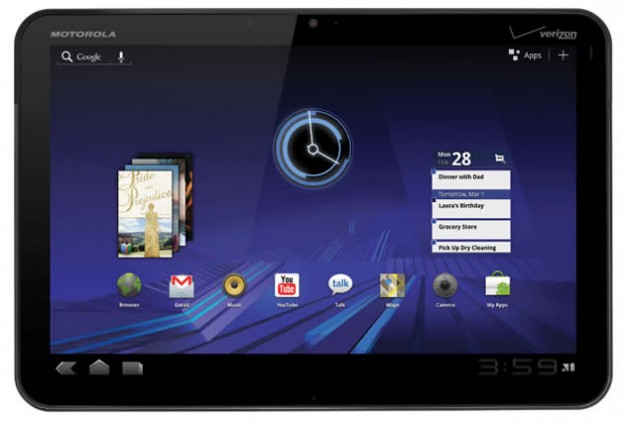 Android 3.1 will be the first major upgrade to the Honeycomb operating system and it will include a bunch of new and welcomed features including the ability to resize widgets, USB host support which will allow Xoom owners to use keyboards, mice, gaming controllers, etc.

The update will also hit  Google TV at some point this summer via an automatic update which will bring long awaited Android Market support.

Fortunately, Xoom owners won’t have to wait long for the Honeycomb 3.1 update as Google has announced that it will start rolling out to owners of Verizon Xoom’s over the air starting today.

So, be sure you check your Xoom for an update and let us know what you find.