While Google Wallet support for the Verizon Galaxy S III remains unofficial, a hack has made the service available to those that wish to use it on the device. 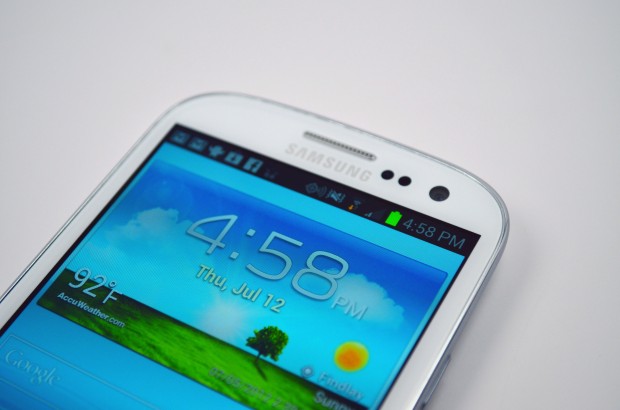 Novice users might want to avoid the hack as there is always a chance something could go wrong with the device.

Verizon has blocked Google Wallet from functioning on its devices because it has its own mobile payment service on the way, a service called ISIS.

ISIS is rumored to be launching on August 20th for T-Mobile though nothing has been confirmed and release dates remain uncertain for AT&T and Verizon.

Near Field Communications, or NFC, allows smartphone users with chips embedded to tap their phone on a payment terminal to pay for goods and services. 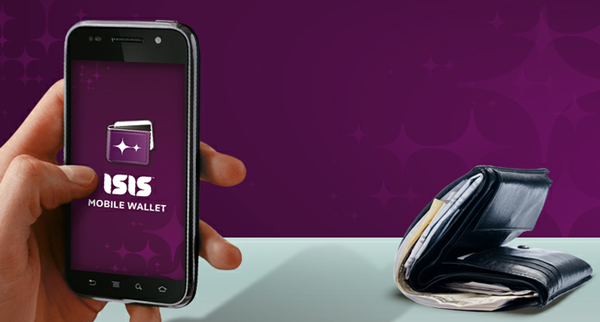 Many Android phones employ NFC chips, though phones like the Verizon Galaxy S III are unable to take advantage due to carrier restrictions.