Google Wallet has been available for a while now, but it’s only been compatible with only a handful of Android devices, leaving everyone else out of the fun. However, Google is sending out an update later this week to the Google Play store that will make the Google Wallet app compatible for all Android phones running Android 2.3 or higher.

Plus, it doesn’t matter if your phone has NFC or not; Google Wallet will still work on your phone. Granted, the NFC features won’t work, but you’ll still be able to other cool things with the app, including transferring cash to anyone with an email address in the US. Once you’ve linked a bank account to Google Wallet, you can send money to anyone — a feature that Google is introducing in order to take on PayPal.

You can also send money to others from your Google Wallet balance, and you’ll be able to use a debit or credit card to make payments, but it will result in extra fees. 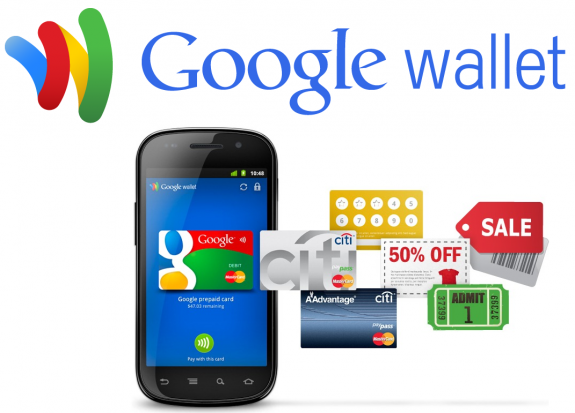 Another new feature is the ability to store retailer loyalty cards by simply scanning or entering the bar code that’s on the card. This means that shoppers can leave their pile of loyalty cards at home and present the cashier with the digital version on their phone instead. Plus, you can also join new loyalty programs from within the Google Wallet app, as well as view your loyalty status and rewards point balance for select retailers.

In the coming days, Google Now will also notify users when they’re near a store for which they’re a loyal member of. Google says that more and more retailers will be adding support for Google Wallet in the coming weeks and months, so stay tuned for those if your stores of choice aren’t yet on the list.

If you don’t have an NFC-enabled phone, the Wallet app won’t nearly as be as useful as other devices, which makes us yearn for the long-rumored Google Wallet card even more — a card that you could assign any of your debit or credit cards to, allowing you to leave the real cards at home for security purposes. However, the widespread availability of the Google Wallet could mean that we’ll see an iOS version makes its way to the iTunes App Store in the future, but we won’t hold our breath just yet.