Hackers have devised a successful unofficial port of the first person shooter game Counter Strike to Android devices, including smartphones and tablets. Additionally, users of the game-centric Sony Ericsson–now Sony–XPERIA Play Android smartphone with dedicated hardware gaming buttons will be able to use the device’s console-like buttons for the unofficial game port. 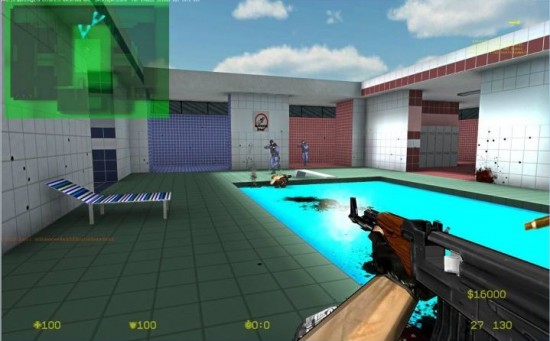 To learn more about the game, you can head on over to XDA-Developers to see the development efforts.