The Half Life 3 release date is perhaps the most awaited date of the 21st century, and while you can’t play it, you can find out what happens in Half Life 3.

The lead writer of the Half Life series Marc Laidlaw shares Epistle 3, which is the Half Life 3 story that many fans have been waiting for. This gives you some closure to the epic narrative that engulfed so many of our hours growing up.

With Gabe Newell and Valve on a Half Life 3 release date path stretching into 2320, this may be as close as you ever get to seeing real Half Life 3 canon on your screen. 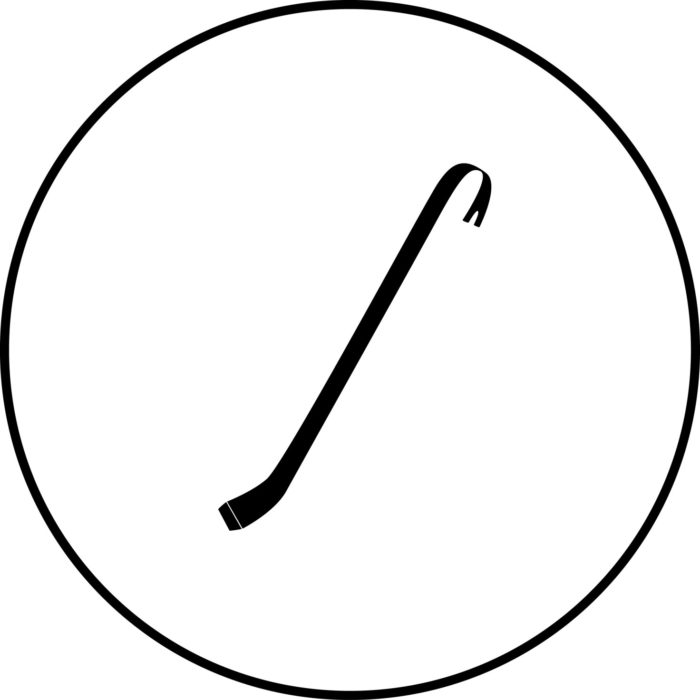 We finally have the Half Life 3 story.

On his website, Laidlaw changes the names and genders, but if you want to jump into a corrected version, head over to GitHub where you’ll be able to read the Half Life Episode 3 story for yourself.

It’s short, succinct and answers a lot of questions that fans have about the fate of Gordon Freeman.

My website's down for now. I guess fanfic is popular, even a genderswapped snapshot of a dream I had many years ago.

Although Laidlaw calls this Fan Fic, or fan fiction on his Twitter account, he isn’t just a fan of the game. Laidlaw outlines his experience with the game as, “In 1997, I joined Valve Software, where I helped write and design Half-Life, Half-Life 2, and both HL2 Episodes.”

That’s clearly not just a fan expanding on theories and what ifs, even if Laidlaw won’t come out and say it. There is some speculation that the NDA preventing people who worked on the game from talking about it expired this year.

Further adding to the plausibility of this being the actual ending to Half Life 3 is that it matches some of the concept art available online.