Has T-Mobile Managed to Make the G2x Situation Worse?

I love smartphones, I really do and I apologize if a lot of my posts lately are focusing on the negatives of them but it’s truly hard to sit here and watch people pour tons of money into smartphones that don’t work as advertised. Verizon’s HTC ThunderBolt gets the most press but there is another phone that is causing major problems for its owners, a device called the LG G2x. 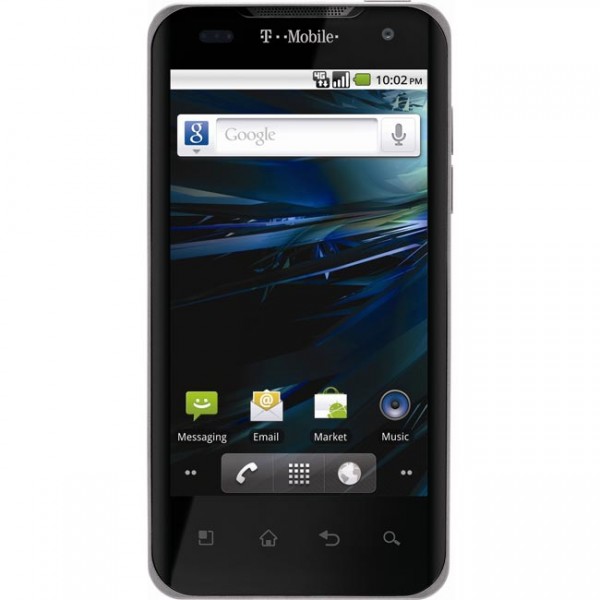 You see, the G2x is bogged down by problems that are as bad if not worse than the issues that ThunderBolt owners are dealing with. And while Verizon continues to market and sell the phone while T-Mobile has stopped selling the G2x completely and retailers like Amazon are currently out of stock. Nice of T-Mobile to save unwitting customers from buying a phone that shouldn’t have even been sold in the first place. Current G2x owners have had no such luck.

After signing a contract and plunking down money for a device that they thought was going to be fantastic experience – dual-core processor, 4G speeds – the LG G2x is currently suffering from a multitude of issues including reboots, backlight bleeding and overheating. T-Mobile admitted that the G2x had problems and promised to get a fix out for the device.

That was about a month ago and now, somehow someway, things have gotten worse.

According to Android Community, T-Mobile is refusing to exchange the G2x for the issues that I just mentioned. The rebooting, the overheating, the backlight bleeding, the last of which can’t be fixed with software. This policy apparently will be in place Android 2.3 Gingerbread arrives. Unfortunately, we have no idea when that software is rolling out so G2x owners are left with a device that is essentially as good as a paper weight.

T-Mobile certainly has a lot of explaining to do especially because it stated that the G2x’s issues were because of inventory problems, an excuse that is almost laughable at this point.  Something to think twice about when deciding between a T-Mobile smartphone and one on another carrier, that’s for sure.

T-Mobile has not responded to a request for comment at this time.