HBO Go is a cool service from HBO that streams full episodes of great HBO original series like Game of Thrones, Eastbound & Down, Sopranos and The Wire on your iPhone, iPad, the web and most Android smartphones.

I’d argue that HBO G0 is worth the subscription just so you can stream Game of Thrones online, but there’s much more.

If you want to watch streaming HBO shows while they are in progress, or without waiting months and months for the shows to come to iTunes.

If you already have a cable subscription and a mobile device it’s an awesome deal. Just watch out, not ever cable company supports the new Xbox 360 HBO Go app. 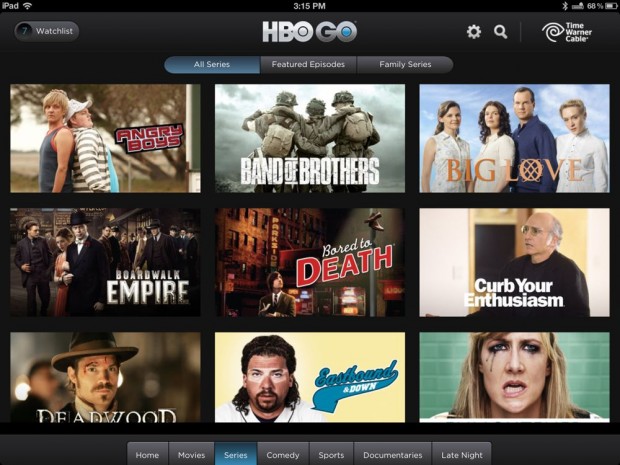 HBO Go puts every episode of Game of Thrones on your iPad.

The best part is that you can get all of this for just $15 a month, a third of the price of buying one season of Game of Thrones or Boardwalk Empire on iTunes. The bad news is that you must have a cable or satellite plan through a company that supports HBO Go, which increases this price dramatically. Sure, you could say that you are being forced to pirate Game of Thrones, but in reality it’s just an expensive option for anyone who has cut the cord for traditional cable.

After slogging my way through discs of The Wire and thinking of purchasing Boardwalk Empire on iTunes I discovered that HBO Go provides access to every episode of every season of every HBO series. That’s where the app shines.

Video quality in the app is good on both the iPad and the iPhone. The HBO Go app has not been updated with Retina Display support, but videos look great on both the iPhone and the new iPad. You can stream videos over WiFi as well as 3G and 4G LTE on the new iPad. Video quality will change depending on your connection speed, but I’ve never been disappointed with the quality on my mobile devices.

below you’ll see an example of Game of the Thrones streaming online on my iPad. 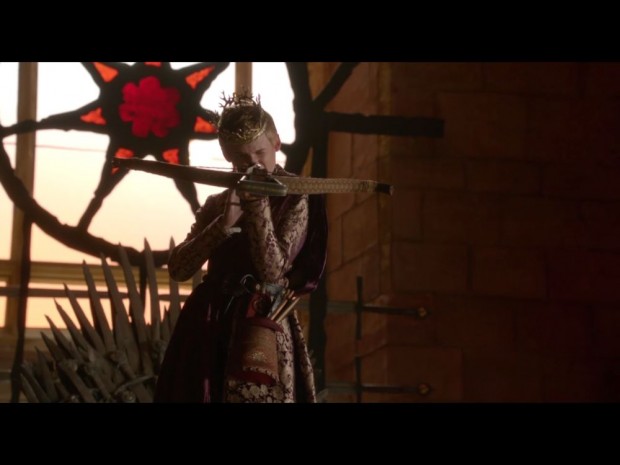 Unlike the Time Warner Cable app, you can watch episodes anywhere you are, not just at home. There is a setting toggle to prevent accidental playback on 3G or 4G LTE, so you don’t have to worry about a kid starting up How to Train Dragons and going over your bandwidth.

The biggest drawback is that the app has disabled support for AirPlay and HDMI mirroring, so you cannot connect your iPad to your big screen and play Game of Thrones there.

When OS X Mountain Lion arrives this summer with AirPlay support you should be able to watch it on your browser and on your HDTV with AirPlay, but this feature isn’t available for a few months.

The HBO Go demo below gives you an idea of how the app works.

As I mentioned, there is an incredible breadth of series, episodes and movies in the app. You also gain access to documentaries, sports and the late night programming. If you want, you can lock down access to the adult content in the app.

If you enjoy comedy, there are series and stand up specials that will have you laughing in no time. 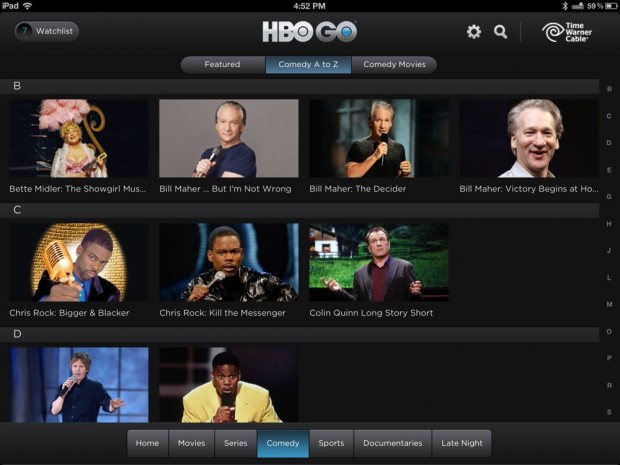 The HBO Go service delivers many movies you won’t find on Netflix or Hulu Plus yet, ranging from older to newer films. The selection changes from month to month, but you always have something worth watching.

Finding the videos is easy thanks to the reliable search function and the content type selection which is at the bottom of the home page. Great navigation is essential because of all the videos on the service.

If you want to watch any HBO original content, HBO Go is a great way to do so. I love my big screen, but I watch more tv on my iPad. With HBO Go, I can finally watch every episode of The Wire, dive into Boardwalk Empire and enjoy Game of Thrones.

I wish that I could pay HBO $15 a month to use the service without Time Warner getting in the way. Right now HBO and Time Warner are negotiating for Xbox 360 access to HBO Go, but i can still use my iPad and iPhone.

Unfortunately not every Android phone works with the service, including my Galaxy Nexus. There’s no ETA on when HBO Go will work with the Galaxy Nexus or other Ice Cream Sandwich devices.

Even with these issues HBO Go is well worth the price for users that want access to this content on their mobile devices. If I had known that every episode of these HBO series was on the service I would have signed up long ago.

Make sure you check with HBO and your cable company to see if they support HBO Go. Not every cable company that offers HBO offers HBO Go. If you call to subscribe try to ask for a deal on HBO as a new subscriber. You might be able to get a few months of HBO free. 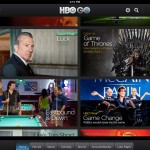 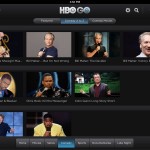 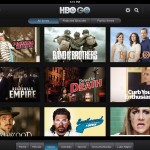 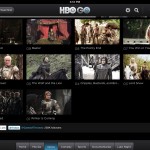 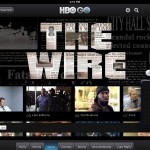 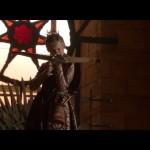