The Game of Thrones Season 7 release date is Sunday, July 16th. You can watch it live on HBO, HBO Go and HBO Now. The season will run seven episodes and end on August 27th.

This is a spoiler-free look at Game of Thrones Season 7, so even if you are still working through the last season you won’t need to worry about learning a major plot point from Season 6.

This is a small delay from the normal Game of Thrones season premier that typically starts in April. This is due to the Game of Thrones Season 7 locations and the need for grim, wintry weather.

HBO also announced that there are seven Game of Thrones Season 7 episodes for the 2017 return of the series.

Normally there are 10 episodes that are each an hour long. This time around, mostly hour-long episodes of the series, but there will be at least one 81-minute Game of Thrones Season 7 episode.

The first three episodes are;

We’ll learn more about these as the season progresses. You can count on multiple directors like we’ve seen in the past several years and a variety of writers. The Game of Thrones Season 7 filming locations includes Northern Ireland, Spain, and Iceland.

There is no confirmed list of Game of Thrones Season 7 cast members and characters that will return, but in 2014 HBO reportedly signed up many members of the cast for a season 7 option. This includes;

This allows the team to call them to work on season 7, but it isn’t a sure sign that they will appear. Just because you don’t see a character listed doesn’t mean they won’t return. 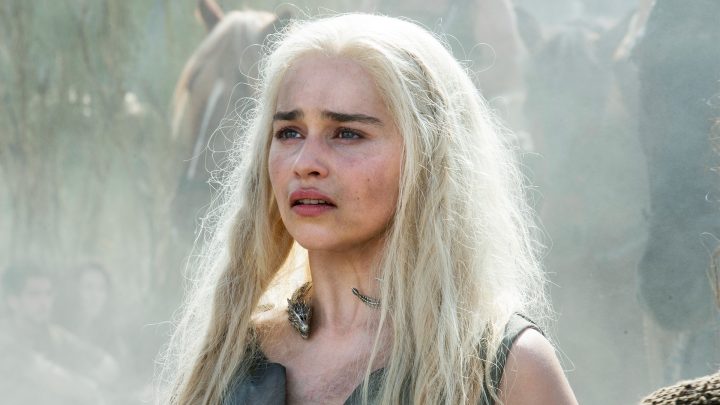 This is not the Game of Thrones end. Image: HBO.

Speaking to Deadline, David Benioff says, “It’s two more seasons we’re talking about. From pretty close to the beginning, we talked about doing this in 70-75 hours, and that’s what we’ll end up with. Call it 73 for now. What Dan says is really true, but it’s not just trying not to outstay your welcome. We’re trying to tell one cohesive story with a beginning, middle and end. As Dan said, we’ve known the end for quite some time and we’re hurtling towards it. ”