Hitman Release Date: What's New & What You Need to Know

The Hitman release date os still set for March 11th, but a major new change to how you will buy and play the game was confirmed today as the developer outlined how they plan to make and ship a great game, and why Sony cancelled the PSN pre-orders.

This is what you need to know about the Hitman release date for PS4, PC and Xbox One — including the switch to an episodic release.

The new Hitman game was originally planned to arrive in 2015, but the game slipped to 2016 as the developer needed more time to complete the experience. This certainly beats downloading a partially finished game, but the recent move to cancel pre-orders of Hitman leave gamers wondering what is happening.

We will walk you through the current state of the Hitman release date that is now digital to start and offers a cheaper entry into the game as it mirrors what we see in mobile gaming. 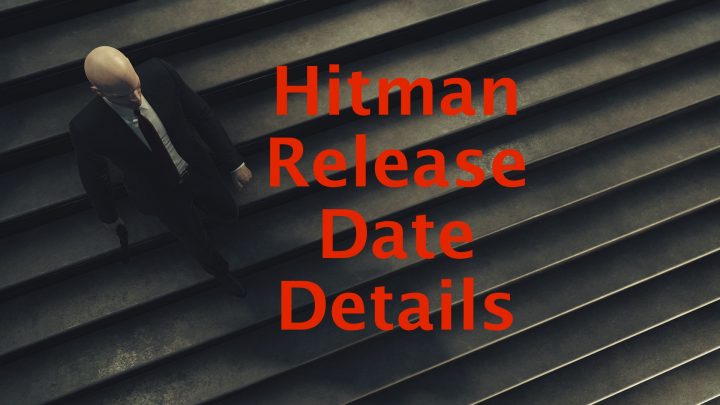 What gamers need to know about the Hitman release date.

You’ll also learn about the new Hitman beta release so that you can plan accordingly, including what console is not getting access to the beta.

There is no plan to bring Hitman to PS3 or Xbox 360, with focus on the current generation of consoles. There are six exclusive PS4 missions, called The Sarajevo Six, that offer bonus contracts.

Here is a closer look at what we know about the Hitman release date for Xbox One, PS4 and PC.