Just like with gadgets, comfort and usability are a big part of the car experience. Thanks to car commercials you may think this is all happening with clay models and wind tunnel tests, but actually, your car’s design has improved thanks to hollywood blockbusters like Avatar. 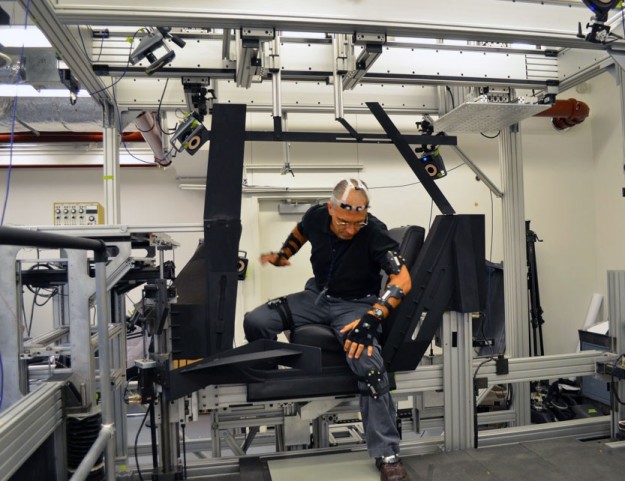 While touring the Ford labs this week we found an employee covered in the same motion capture gear that is used on the set in Hollywood. As it turns out, Ford puts an incredible amount of time and thought into how you will get in and out of your car. In order to capture data on this, Ford has an array of differently sized individuals get into a mocked up car while wearing motion capture sensors and being filmed by 14 infrared cameras. 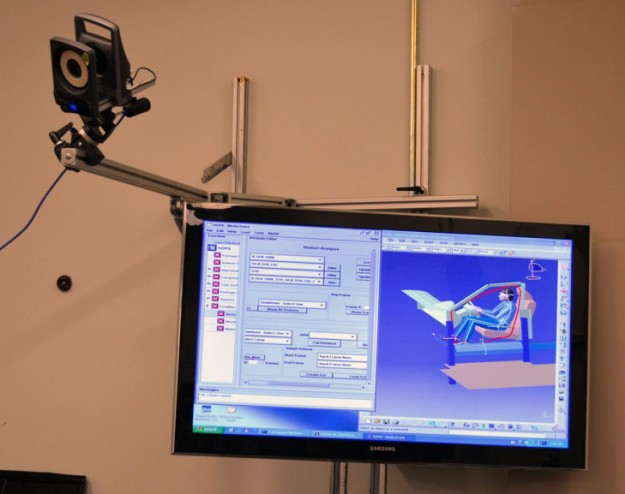 Ford captures the data from these tests and turns it into a digital model to aid engineers in the design of new cars and car models. One of the examples we saw was the door opening and seat placement. While you probably get in and out of your car the same way every time, people have a wide range of methods for getting in and out of the car – head first, feat first, butt first — which Ford records with Motion Capture.

The setup allows Ford to change the door frame opening, the steering wheel setup and more so that they can find the optimal size and shape for people of all sizes. 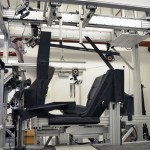 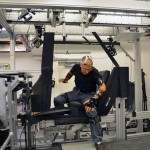 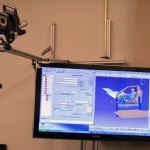 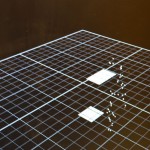 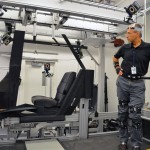 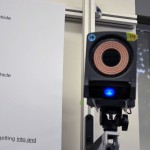