How Much Blood Would You Have To Give To Afford An iPad 3?

The iPad 3 announcement is only a few weeks away and, in anticipation, many people are already selling their existing iPads on Gazelle, NextWorth, and other sites to take the edge off that (presumed) $499 price tag.

If you don’t already have an iPad or any other device worth selling to pay for it, what can you do?

Start selling off your bodily fluids, that’s what. 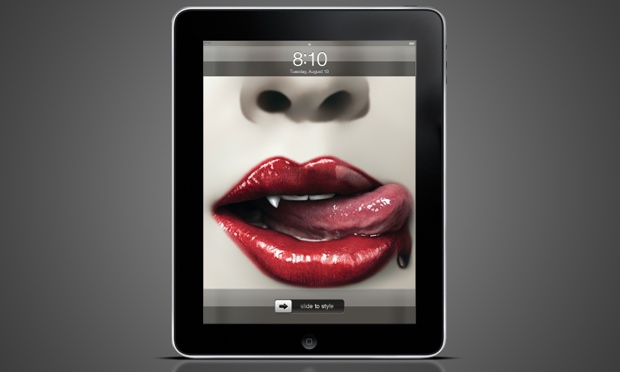 These days there aren’t many places that pay for blood donations, but plasma is a different story. You can donate plasma more often — twice in any 7 day period — and once you’ve been through the screening process you can get in and out of a plasma donation center in an hour or so.

It wouldn’t be the first time someone has financed their obsessions with blood.

The amount plasma centers offer in compensation varies, but the average is $20 per visit. If you go twice a week for a month that means $160. Again presuming that the iPad 3 will start at $499 you’ll need to give plasma for four months to cover the retail price and tax.

That’s a pretty long wait, but once you’ve literally paid for an iPad with blood, sweat, and tears (if you hate needles as much as I do) you’ll treasure it forever. Or, at least until the iPad 4 comes out.

If giving plasma doesn’t appeal to any of the mothers out there, you have an extra option: selling your breast milk.

Yep. If you produce extra, you can sell it to moms who aren’t producing enough. Over on OnlyTheBreast.com milk is going for $1 – $3 per ounce. One woman interviewed for this ABC news piece made $1,200 in a month. That’s enough for two iPads; maybe a Smart Cover, too.

Both methods have the advantage of helping out people in need while also getting you money to put toward that coveted Apple tablet.

Would you sell bodily fluids to pay for a piece of tech?