An iOS 8.3 jailbreak was finally released earlier this week, but many users are having problems even after a successful jailbreak. Specifically, here’s how to fix app store problems after jailbreaking iOS 8.3.

Specifically, users are unable to install or update apps within the App Store on the iOS 8.3 jailbreak. This is a bit of a worrisome problem to have, especially since I discovered myself that I couldn’t continue to play a game until I updated it, only to find out that I couldn’t update it because of problems that the iOS 8.3 jailbreak was causing.

However, never fear, as there are fixes that you can do that will hopefully fix any App Store problems that you’ve been having, some of which are fairly easy to do and do take long. Otherwise, if those don’t work, you’ll have to move toward more drastic measures, but you’ll cross that bridge when you get there. 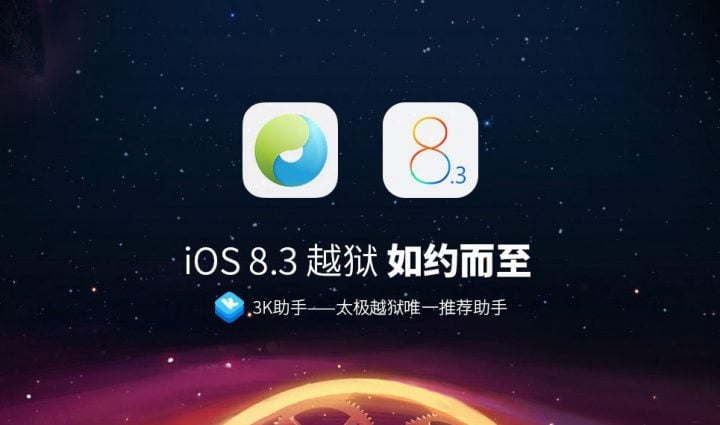 In any case, here’s how to fix App Store problems after jailbreaking iOS 8.3.

One thing that you should’ve done before jailbreaking your iPhone or iPad was backing up the device. This makes it a lot easier to fix any problems, as you can just restore from a backup and hopefully bring order to chaos.

Hopefully, you don’t need to do anything too drastic to fix these problems, but you never know. Firstly, though, we’ll try out some simple fixes that could be the cause of your problem with the App Store.

The first thing you can try is simply rebooting your device. Many users have said that this has fixed the problem for good, while others have reported that the issue will come back eventually. So a simple reboot could fix the issue for you, even if it’s just temporary, but there are other things that you can try for a more permanent fix.

Open up the Settings app and tap on iTunes & App Store. You could be logged out of iTunes if it’s asking for your password. If that’s the case, enter in your Apple ID password and tap Sign In. After that, you may be able to install and update apps like normal, but if not, try rebooting again. 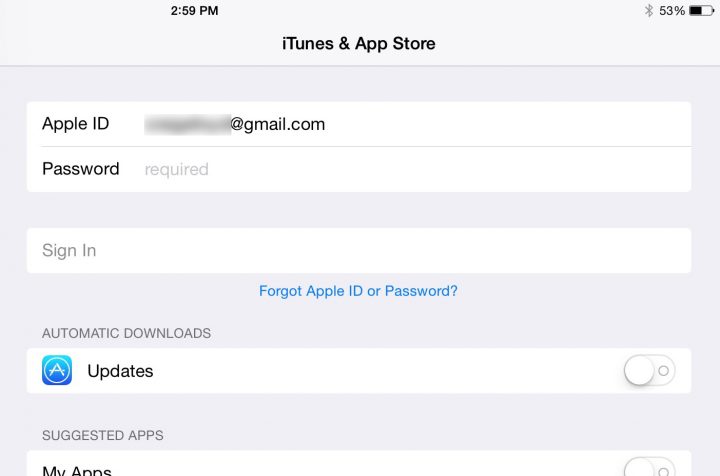 If that still doesn’t fix the problem, there’s still a simple fix that you can try. Open up the App Store on your iPhone or iPad and navigate to Updates > Purchased (or just tap the Purchased tab at the bottom on iPad). You then might receive a pop-up asking you to login (even though you’re already logged in). If you are already logged in, click Cancel on the pop-up.

From there, you’ll see a page of apps that you previously downloaded. Tap on one of these apps and it should then let you download and/or update any app from the App Store.

If by chance you’re still having problems downloading and updating apps, the one fix that can absolutely help is simply restoring your device to factory settings (backing up your device first, of course). Then re-jailbreak your iPhone or iPad as a new device, and finally restore a backup to get all of your apps and settings back.

That will pretty much wipe out any buggy defects that you ended up getting the first time around and will hopefully clean everything out so that it works again. In fact, it’s better to jailbreak a completely clean device anyway in order to avoid such issues in the future.

In any case, hopefully this fixed the problem and you can get right back to enjoying your jailbreak.