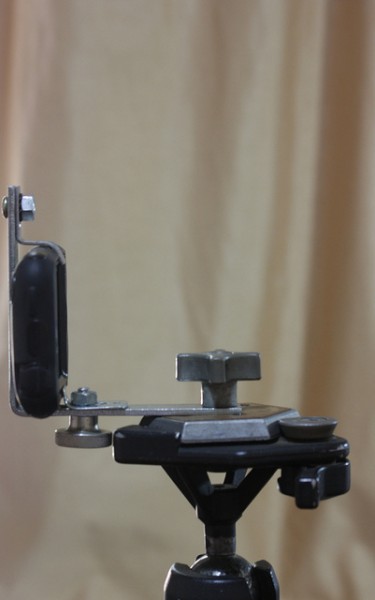 Create a DIY smartphone tripod for under $10

How to Make a Smart Phone Tripod Adapter 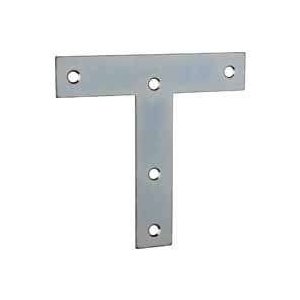 A T Plate like this is another option for making your own tripod.

1. Head to the store to find your supplies. Take your smartphone and the removable mount from your tripod with you so that you can mock up your creation at the hardware store. If possible you should look for an L shaped bracket that already has a whole you can use. If not you will also need a drill and a 1/4 inch drill bit. 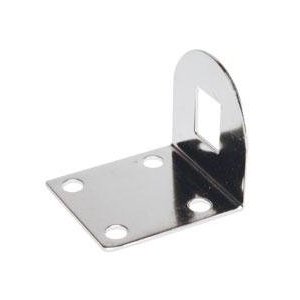 2. Attach the L shaped bracket to your tripod mount and secure with the wing nut. Using a wing nut will allow you to quickly attach and remove your smartphone tripod adapter from your tripod. If you purchased a T-Plate you will need to bend it to the correct shape using the edge of a counter or table. 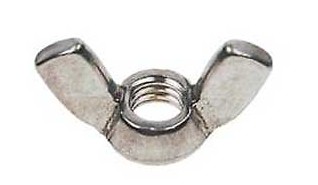 Use a wing nut for easy on-off mounting of your DIY smartphone tripod adapter.

3. Place one side of your velcro on the L shaped bracket.

4. Place the other side on your smartphone case. We don’t reccomend attaching it directly to your smartphone as it will be a pain to remove and will likely seal your battery compartment.

You should end up with something similar top this DIY smartphone tripod adapter.