If you bought a new iPhone or simply just restored your current iPhone to factory settings, here’s how to re-download apps on iPhone.

Even if you didn’t restore or get a new iPhone, you may encounter a moment where you want to re-download an app that you once had if you deleted it at one time. Luckily, it’s really easy to re-download apps.

The App Store remembers which apps you’ve downloaded, including both free and paid apps, and it puts all of these apps in a dedicated space in the App Store that you can go to. This is really handy if you want to re-download an app that you forgot the name to, as you can just look through the list and find it with ease without having to search for it. 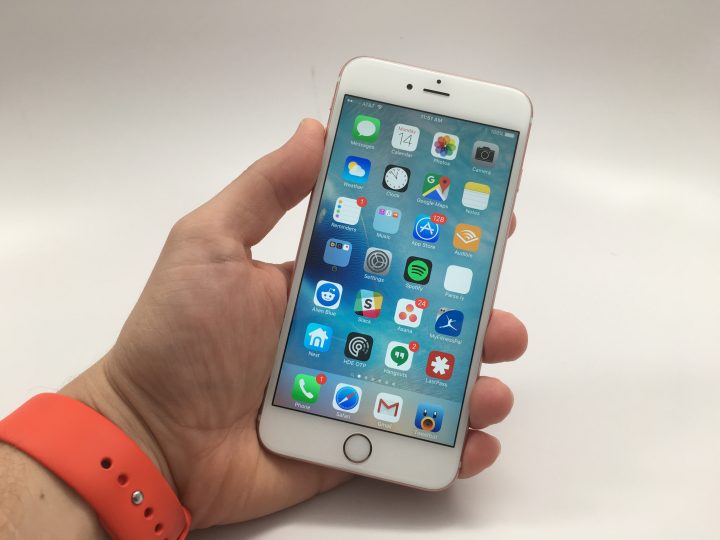 Of course, if you bought a new iPhone, you can simply just restore a backup to it to get any apps back that you want, but if you didn’t back up your iPhone beforehand, then you’ll have to re-download all of your apps, or at least the ones you want back.

Here’s how to re-download apps on iPhone.

How to Re-Download Apps on iPhone

If there’s an app that you downloaded a while ago, but have since deleted it, you can easily get it back. Even if it’s a paid app, you won’t have to pay for it again to re-download it.

Simply just open up the App Store app on your iPhone and tap on the Updates tab at the bottom. 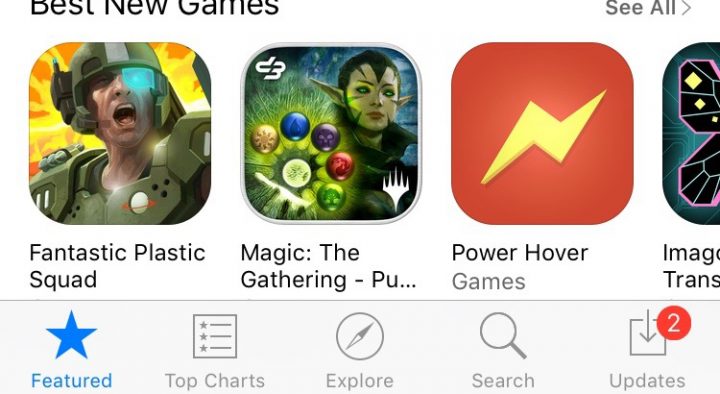 Next, tap on Purchased at the very top. 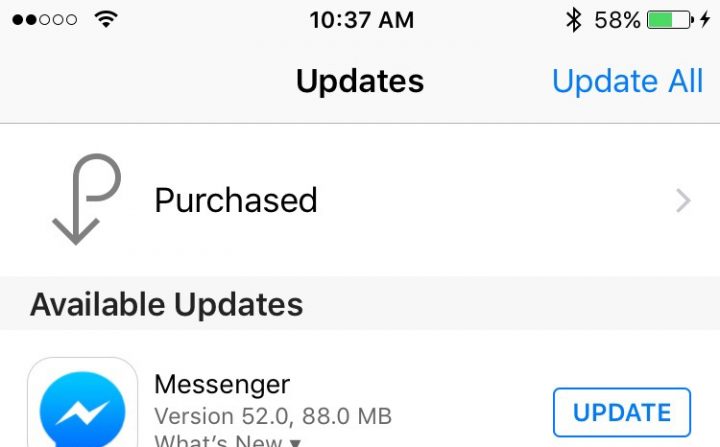 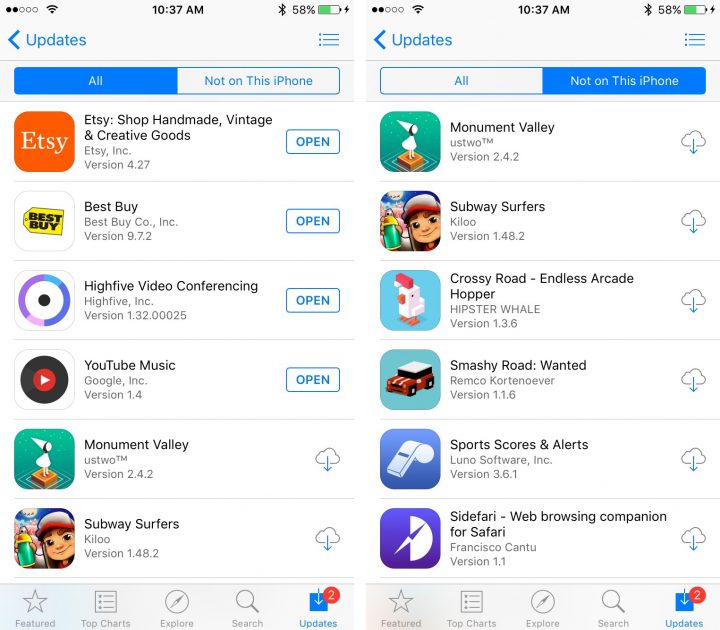 When you find the app that you want to re-download, simply just tap on the cloud icon with the arrow pointing down to begin downloading the app to your iPhone.

That’s all there is to it to re-downloading apps. It’s a painless process that doesn’t take much effort if you happened to lose all of your apps when restoring your iPhone — no need to go searching for the apps individually and re-purchasing any paid apps.