Android Carriers how to iPhone Technology

How to Save Money by Buying Unlocked Phones

The best smartphones all have something in common. To get one affordably, you’ll need to sign some kind of contract tying you to a wireless carrier. At least, that’s what you’re led to believe. Many don’t know that they can save some money and themselves from a contract by buying unlocked phones.

This isn’t by accident. In the United States, carriers use smartphones as a lure to get new users in the door. Contract users are likely to spend more money through family plans. They’re willing to pay more for unlimited data. More importantly, the potential penalties of switching networks keeps these users on whatever network they sign up for longer. They’re more personally invested in the service. 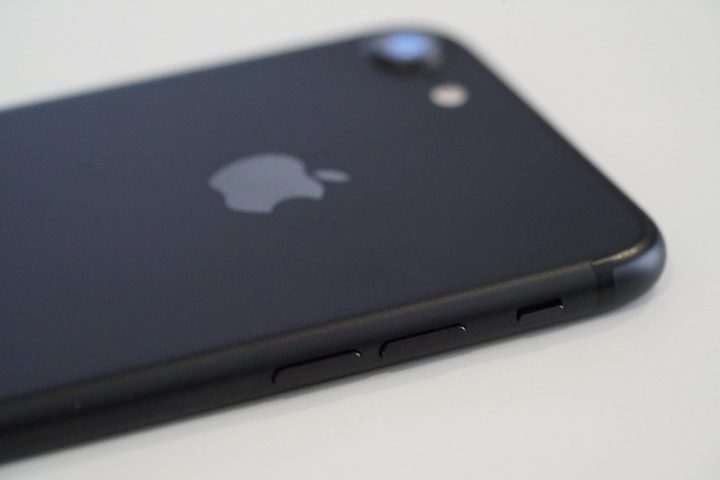 The iPhone 7s is just one of many unlocked phones you don’t need to purchase from a carrier.

Slowly this is changing. Smartphone buyers, through word of mouth and programs designed to educate users about how much they spend on wireless plans are having an effect. Changes in the industry have made it possible to buy unlocked phones and skip contracts entirely. Doing so puts the fate of your phone and your wallet in your hands.

Here’s how to buy unlocked phones and save yourself some cash and heartache.

To save cash on your smartphone and skip a contract, you’ll need to forget everything that you know about smartphones. You’ve been conditioned to upgrade every two years. You’ve been taught that smartphones cost $199 or less. You’re used to needing to replace your phone when you switch networks.

You can avoid carrier meddling entirely by buying unlocked phones.

Your smartphone doesn’t cost you or your carrier $199. The Samsung Galaxy S7, even though it’s been a year since its release, costs $649 and up. The iPhone 7 costs $649 in its lowest storage capacity. The iPhone 7 Plus starts at $769. You’ve always paid these prices, but you’ve never noticed it before because your carrier has built the rest of the cost into your two-year contract. Sometimes they break these costs into chunks using installation payments that level stiff penalties for leaving. T-Mobile has a leasing program and Equipment Installation Plans. AT&T has Next payments.

Here’s the thing, if you’re paying for your phone in installments, why go through your carrier directly? In most cases, the cost of their plans, which is how they recouped the price of your phone before, hasn’t gone down. 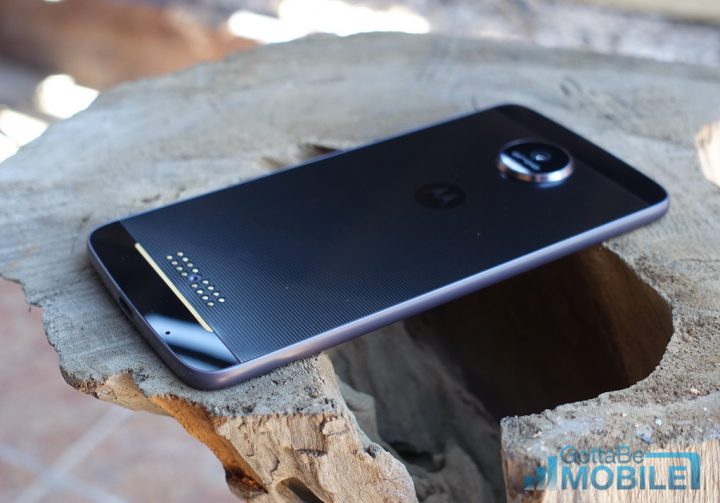 Moto Z is just one of many unlocked phones you can buy and bring to AT&T or T-Mobile.

You don’t need to buy your smartphone through a carrier. Instead, you can go directly to the company that made it. You won’t have to sign in and wait for someone to help you. You won’t have to wait for a manager to get your new phone, or refuse cases and add-ons over and over. Smartphones purchased directly from their makers aren’t locked to a specific carrier, giving you the freedom to move to another to get the cheapest monthly rates for your needs. They also don’t come stuffed with the useless apps and services that carrier sold phones do. Use the following links to go directly to each phone’s store page.

Make it Affordable Through Financing

If you want to save money without a contract, but don’t have the cash up front, that’s fine too. You could make the purchase outright with a credit card that you already have with low-interest. You could also go directly to the smartphone maker and get financing through their partners, like Affirm.

Expensive smartphones aren’t your only option here. Many last-generation and mid-range smartphones are available directly from their makers online too. You also want to take into account the recent glut of “affordable flagships.” These phones aren’t available with a contract and can be purchased online. They cost considerably less than the high-end phones you’re used to hearing about. 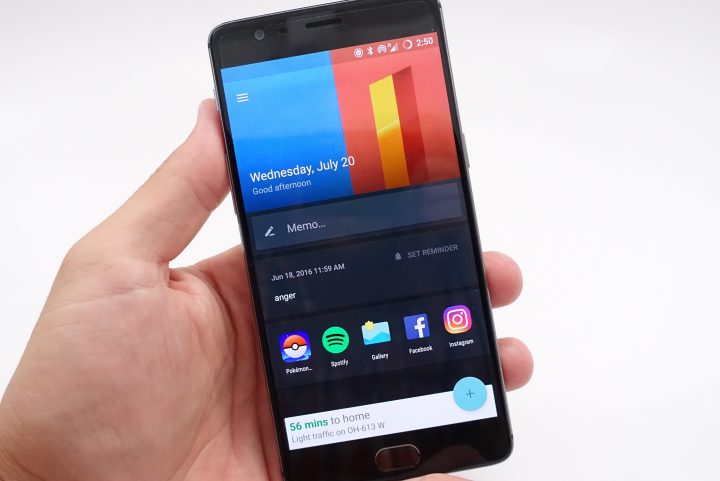 The OnePlus 3 is one of the cheapest high-end unlocked phones you can buy.

Gotta Be Mobile keeps a constantly updated breakdown of the best affordable flagships that you can buy without a contract. Consult it for the best the industry has to offer.

Look for brands like Moto, ZTE and OnePlus. Wherever you buy, be sure to find out if that store has a decent return policy before you make your purchase. Stay away from any site or company that forces you into a restocking fee. If you are buying from Amazon or eBay, don’t buy phones labeled “International.” They won’t have a warranty.

As you’re browsing for a new phone directly from retailers and manufacturers, be sure to keep an eye on phone compatibility. Sprint and Verizon have specific requirements about unlocked devices working on their networks. They also use CDMA technology that’s very specific to their network. AT&T and T-Mobile use GSM networks.

Adding a phone you’ve purchased to plans on their network is as easy as swapping out the SIM card already in your phone, or buying a new SIM card directly from their retail store. SIM cards are tiny chips that slide into your device. They link your smartphone to your account on your wireless carrier of choice. Don’t confuse them with SD Cards. They’re not for storing your pictures, music and video. 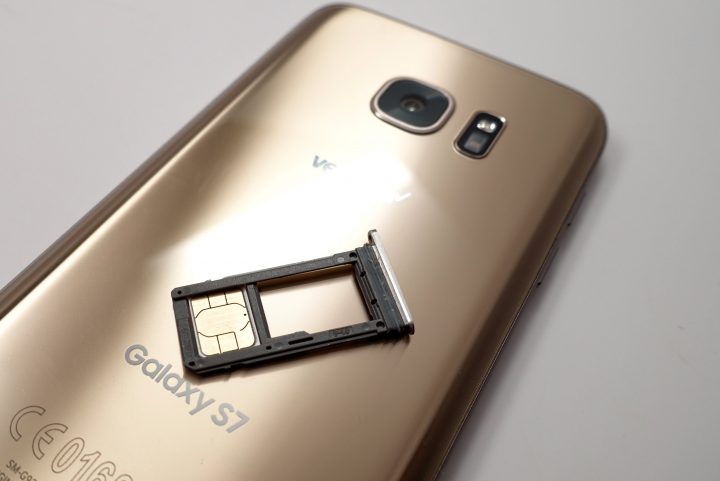 A SIM card taken from inside the Samsung Galaxy S7 Edge.

Unlocked phones will explicitly say that they are unlocked and which networks they work on. If they don’t, be sure to ask the seller explicitly. You can look into network compatibility yourself by searching for what bands your mobile carrier uses for its services. If the bands available on the phone match the bands your carrier uses, you’re all good.

Finding and setting up unlocked phones sounds daunting, but it’s not that difficult. Pay attention to the phone you like and keep your eye on the details like bands and pricing. You’ll have an unlocked phone without a contract and saving cash in no time.