James Corden hosts the 2017 Grammys live in Los Angeles on Sunday, February 12th. The event celebrates music with a wide range of performers ready to deliver live performances. If you are a music fan, this is must see TV.

The only place to stream the 59th Grammys live is on CBS All Access. CBS holds the rights to the broadcast and they are showing it on the TV, which you can likely watch with an antenna, but when it comes to streaming you will need to take action. 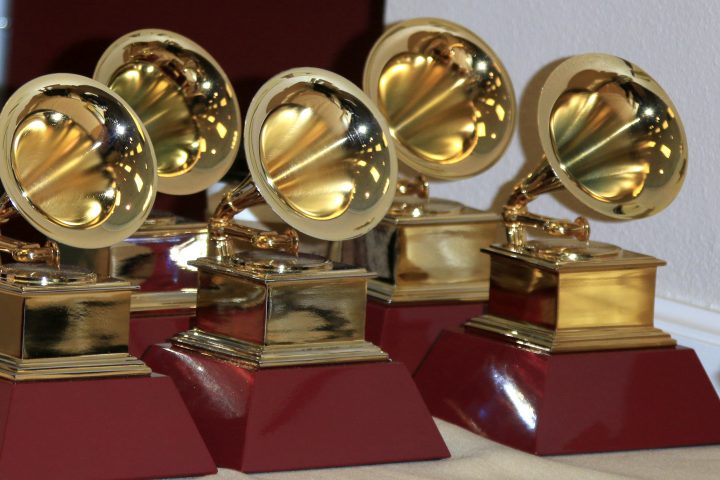 What you need to know about how to watch the 2017 Grammys, who is hosting and who’s performing. Helga Esteb / Shutterstock, Inc.

Before the 2017 Grammys start at 8 PM Eastern, 5 PM Pacific on February 12th, you should get signed up and test the service. You don’t want to be messing with this as the Grammys performances are happening.

CBS All Access offers a one-week free trial that is more than enough for you to watch the 2017 Grammys online without paying. The catch is that you cannot sign up for a second or third free trial. If you’ve used this before you will need to pay to watch the Grammys live.

CBS All Access is $5.99 a month, so you can sign up and take advantage of Live and On Demand programming in addition to the Grammys and cancel after a month to prevent future charges.

Even if you are a cable subscriber, you have to pay for CBS All Access. That’s unfortunate if you are traveling or need to otherwise stream watch the Grammys on iPhone or iPad. If you have a service that includes Live TV in their app you can check to see if CBS is included, but in many cases, it is not.

There’s always a chance that someone will point their phone at the TV and turn on Facebook Live to show the Grammys, but that is something that could be shut down pretty quickly. There is no official Grammys Facebook Live Stream.

If you don’t get CBS over the air with your current setup, you can buy an indoor HDTV antenna on Amazon or at a local store and likely tune into CBS and other channels free of charge.

Who’s Performing at the 2017 Grammy’s

James Corden will host the Grammys and you are in for a night full of musical guests. This is a selection of who’s performing at the 2017 Grammys live in Los Angeles.

You can also expect a wide range of tribute performances at the Grammys. We don’t know the artists or the songs that are set to be performed as tributes, but we do know that the performances will honor Prince and George Micheal.