If you want to get the most out of Twitter, taking the best possible photos is one big step to ensure that your followers stick around.

Twitter has put a lot of emphasis lately on making photos the forefront of the Twitter experience, but there’s one glaring problem with the way that the social media website features photos on the main Twitter feed.

All photo previews that appear on your Twitter feed are automatically cropped to the 2:1 aspect ratio, which essentially means that important details in a photo that you tweet could be cropped out unexpectedly, or if you post a selfie or a photo with a group of friends, don’t be surprised if heads get cropped off.

This is super annoying, but there’s a quick and easy way to fix this issue on your iPhone, although it will take a bit of extra time on your part if you ever want to tweet a photo. However, it ensures that you never end up with a cropped-off head ever again. 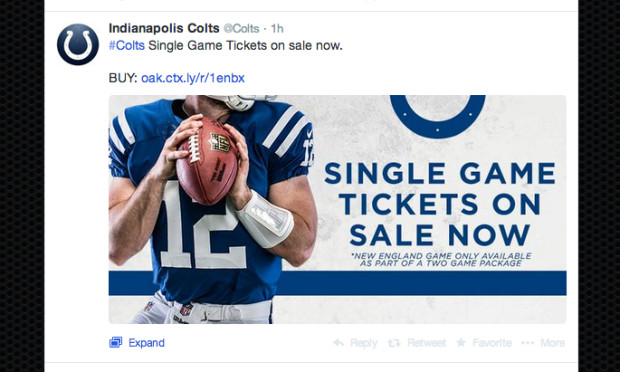 Thanks to the ability to easily crop photos in iOS and quickly post them to Twitter, taking advantage of Twitter’s image preview is pretty simple to do. Just follow these steps or watch the video below: 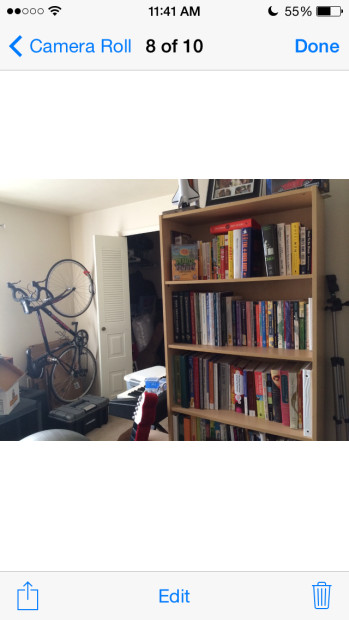 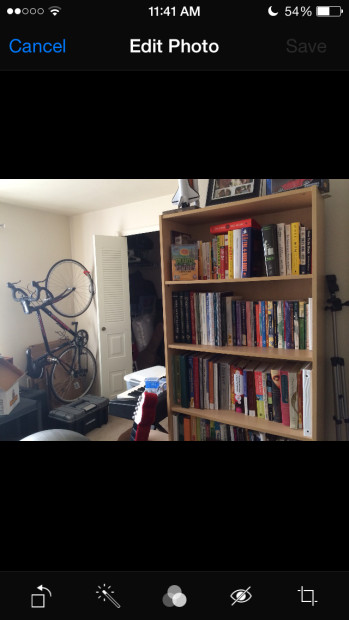 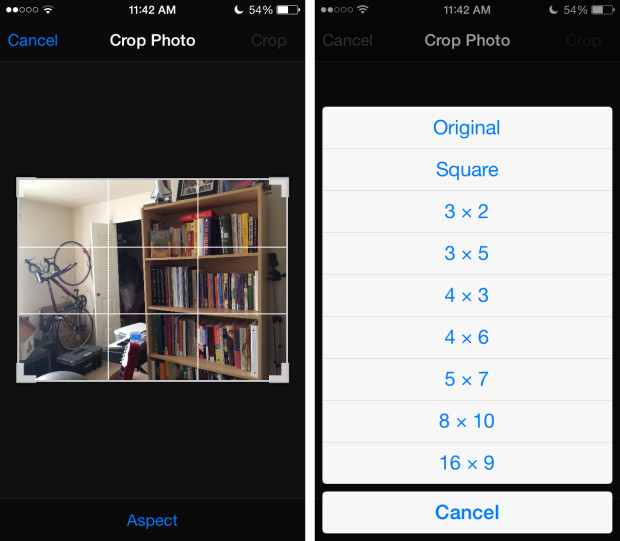 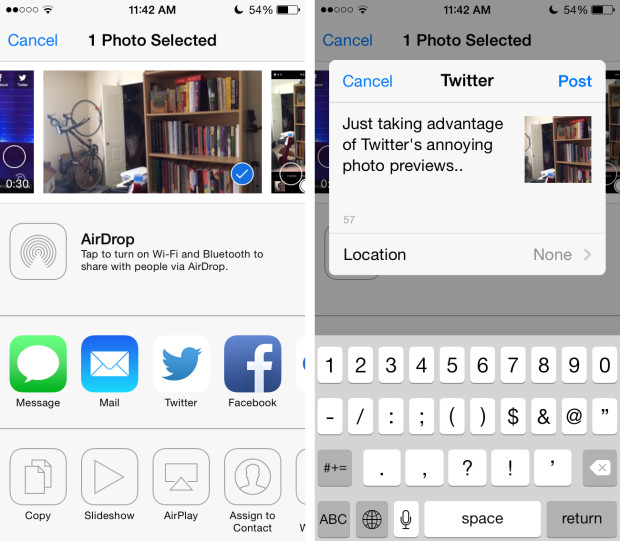 When anyone goes to view your photo on Twitter, it won’t be awkwardly cropped, but rather will show everything of importance that’s in the photo, that way your followers don’t need to waste an extra click opening up the photo to view it in its entirety.

How to Take Great Photos in the First Place

While using this neat trick for taking advantage of Twitter’s photo previews is useful in every way, it doesn’t really do much if your photos are crappy quality to begin with.

There are a few basic principles that every single person needs to understand when taking photos, and it doesn’t apply to just professional photographers.

These are the biggest things you want to pay attention to. If you’re photo is well-lit and is in focus, you’re pretty much good to go. All that’s left is finding interesting things to take photos of, which can be the hardest part of taking photos in the first place, especially when it comes to making your Twitter followers happy.