How to Turn Off iPad Notifications

Ever been watching a movie on your iPad or iPad 2 only to get interrupted by a push notification with some useless information from some app you rarely use? I have. Ever been sitting on the couch trying to get some work done on your tablet only to get interrupted by a notification containing the word “Hey” (and nothing else) from one of your friends or family members?

Yeah, that’s happened to me too.

Often times, I’ll shut off all of the notifications on my iPad in order to watch a move interrupted or get some work done on a review without having to deal with my pesky friends or family members. (I love you all.)

And I assume that you wish to do the same.  Why else would you be here right?

With the release of iOS 5, Apple introduced something called Notification Center which aggregates all of your notifications into one place. From this hub, you’re able to swipe down and access things like texts and emails and iMessages that pop up.

I’ll take you through how to shut all of those off.

The introduction of Notification Center also introduced a new feature not in the iOS 5 manual called “Manually Disable Push Notifications for Each Application on your iPad.” Translation: You now have to go through each of your apps to ensure push notifications are turned off.

I’ll show you how to do that as well.

So grab your iPad or iPad and let’s get down to business.

1) Head to the Settings on your iPad. 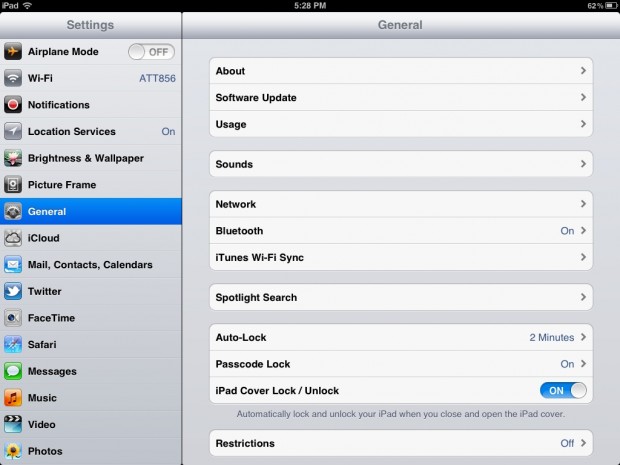 2) Then, tap on Notifications toward the top of the menu on the left-hand side. 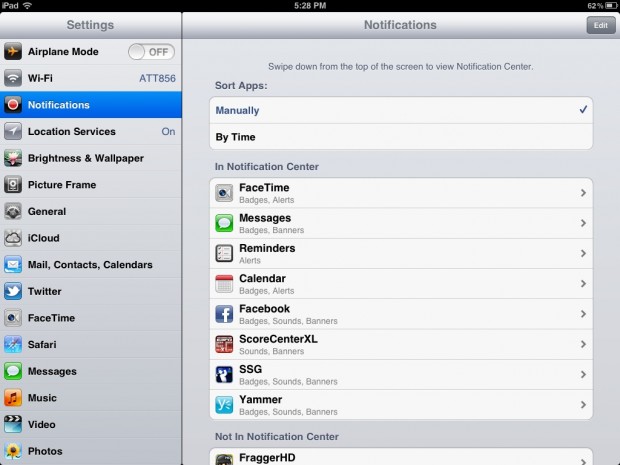 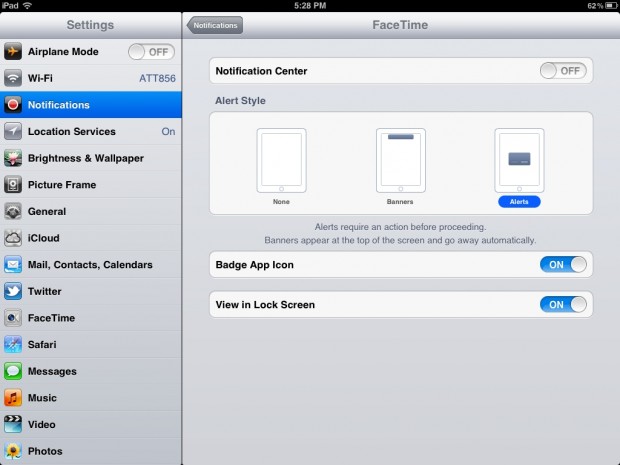 If you have done this correctly, all of your apps should now be in the Not In Notification Center portion.

You’re also going to want to go into each app and turn off Push Notifications. There are some apps like Facebook that allow you to do this through your iOS Settings. Others will make you go inside the actual app in order to turn them off.

Most apps will prompt you after you install them asking whether you’d like to enable Push Notifications. If you don’t think you want them, your best option is to just say no. And then later, if you feel like they’d be useful, you can just turn them on.

5) On the left side, under the initial options, you should see an Apps category. For this example, I chose Facebook. Tap Facebook and head into its options. See Push Notifications there in the middle of the screen? Tap that. 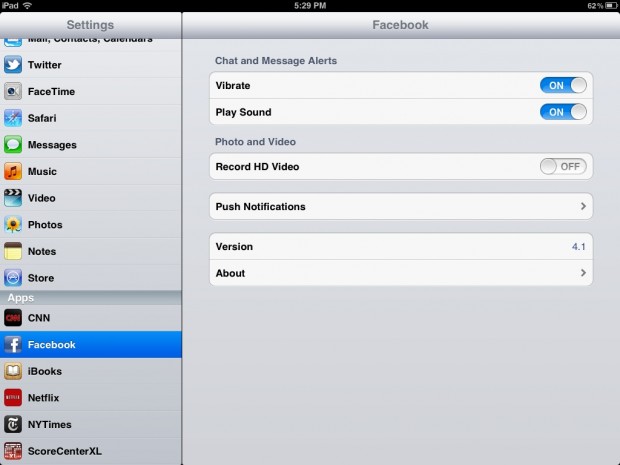 6) You’ll be greeted by a lovely screen display a number of options. You’ll want to toggle everything you see to Off. Again, each app works differently and so you might have to do some detective work to find out how to turn the notifications off. 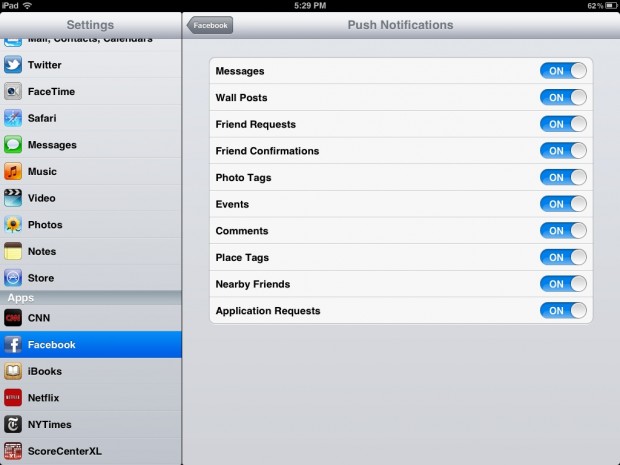 7) Last but not least, you’re going to want to kill off Wi-Fi notifications, You can learn how to do that by heading here.

Once you’re done with that last step, you should be able to use your iPad without any unwanted interruptions. Well, unless you have an iPhone sitting on the table next to you.

If  that’s the case, you’ll want to check out How to Turn Off iPhone Notifications.