Some say that Microsoft’s Windows 10 operating system is better than Windows 8 because of the company’s decision to bring back the Start Menu and offer better support for keyboards and mice.  That’s true to some degree, but it’s not the only reason. Windows 10 makes an honest effort to help users when it’s in their best interest. It syncs passwords, app data and themes because it doesn’t want users to have to remember them. Windows 10 also offers something called Metered Connections too.

Windows 10 sees Metered Connections as slow lanes for the internet. It used to be that Windows couldn’t differentiate between different kinds of wireless internet. If Windows finds itself on an unmetered connection it downloads operating system upgrades and lets background apps run mostly unhindered. You can download large files through its Movies & TV app, for example. 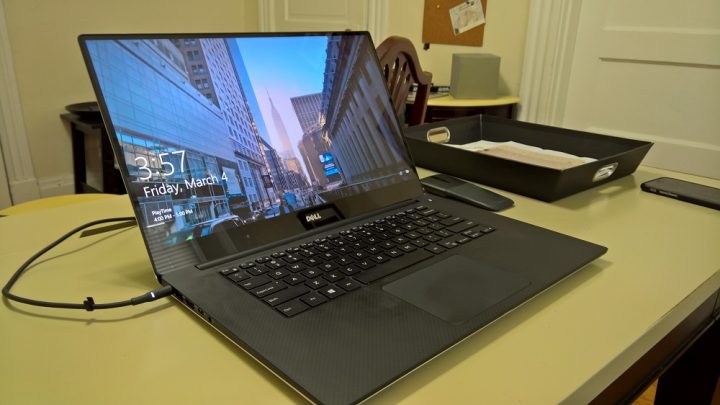 Before you go turning off Metered Connections, know that it’s a very important feature that you don’t want to mess with unless you know exactly what you’re doing.

You should stay away from marking any connection where you have to manage your data as Unmetered unless you’re sure you’re going to turn it back on in the near future or don’t have to worry about a data allotment. For example, it’s perfectly acceptable to change the status of Starbucks’ Wi-Fi because it is unmetered as far as the public is concerned. Don’t disable the Metered Connection status for the hotspot feature on your smartphone.

To change a connection type, you’ll need to have already connected to it in the past or be connected to that network right now. Tap or click on the Wi-Fi icon in the bottom-right corner of your screen in the Taskbar to connect to the network or double-check your connection. 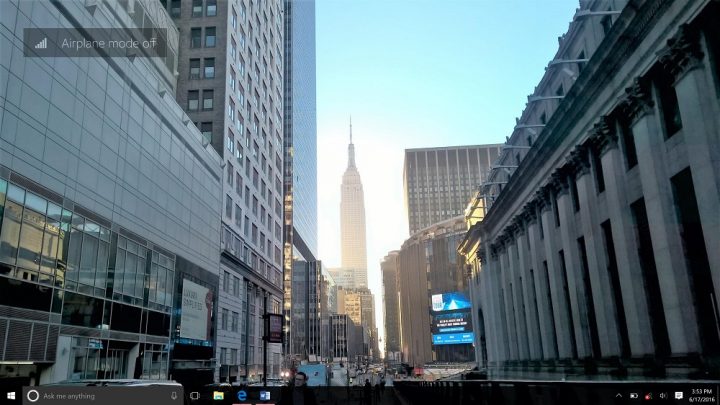 If you’re already connected to the network, move on to the next step. If you haven’t go ahead and select it from the last and connect now. Note that if this is a private connection, like a tethered phone or home internet, you’ll need to know the network key and password, if you’re connecting for the first time.

Once connected, tap or click on Network Settings in the pop-up menu. 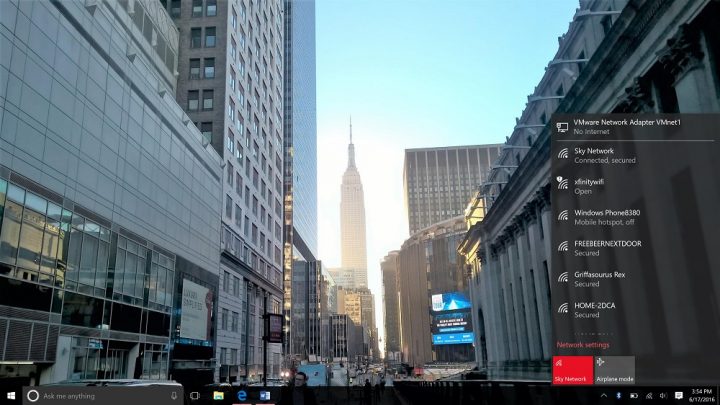 Don’t tap or click on your wireless connection in the Networking menu. Instead, scroll down as far as the window will let you. 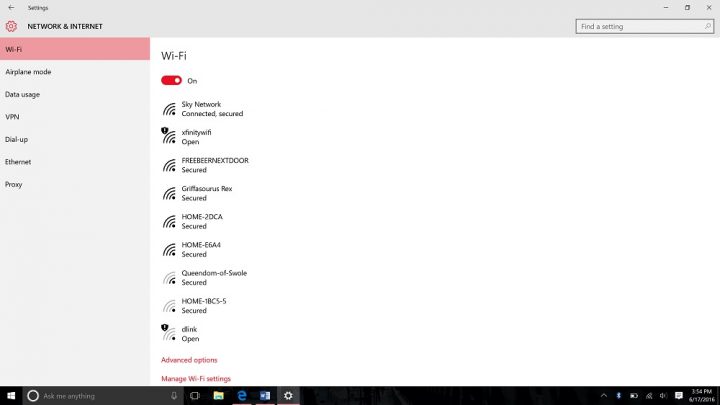 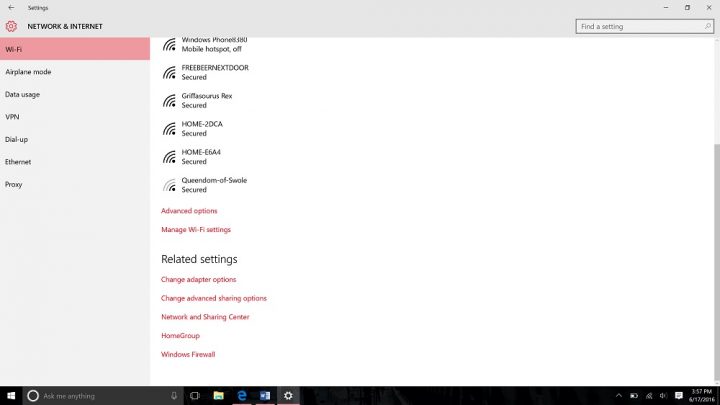 Here you can toggle the Metered Connections setting on or off. 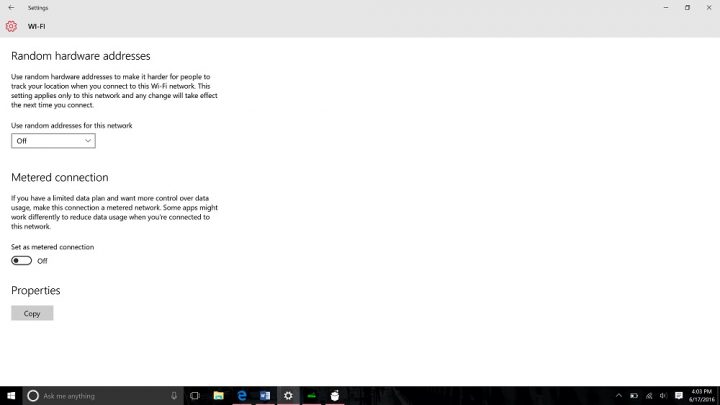 Microsoft doesn’t include a blanket switch for disabling Metered Connections for multiple wireless networks. That’s probably because the feature is so integral to the way Windows 10 behaves with data and updates.