Thankfully, it’s easy to use an Xbox 360 controller to play games on the Nexus 7 tablet. 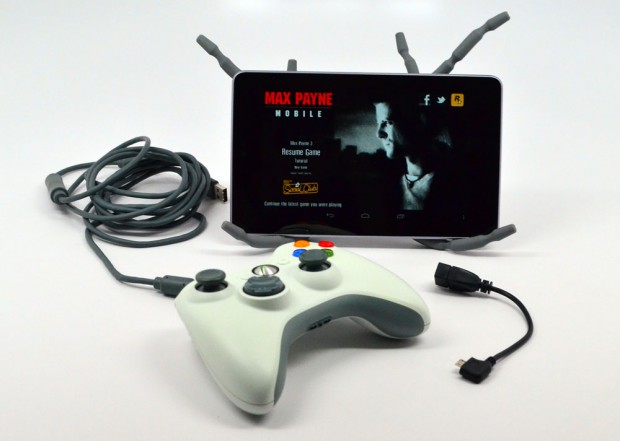 This adapter allows you to use the Xbox 360 controller as a Nexus 7 controller.

Watch me play ShadowGun THD and Dirt 3 on OnLive using the Xbox 360 controller in our demo video below.

While Jelly Bean and the Nexus 7 support the use of a wired controller right out of the box, not every game will work right.

GTA III doesn’t offer the ability to map controls to a controller, so I am able to play, but I cannot use the trigger buttons to control the game. 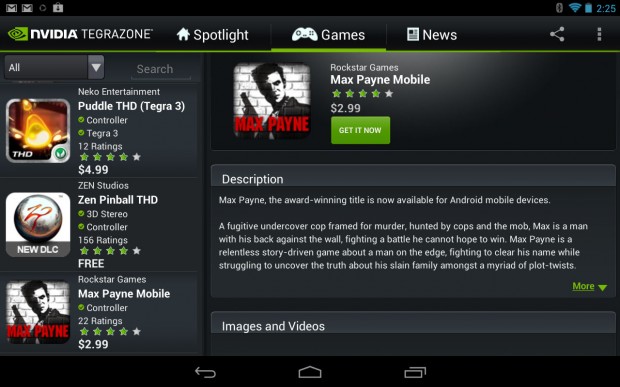 OnLive is working on support for the Onlive Wireless controller, but until then I am able ot use the wired Xbox 360 controller to play some games. As you can see in the video I am able to play Dirt 3 without any issue.

This isn’t the most portable and streamlined solution, but until companies like Nyko get their Android controllers to market this beats touch controls.