Watching the 2016 NFL Postseason or the big game live on Android smartphones and tablets, or any mobile device, will be easier this year than in the past. It’s that time of year again, and this quick guide will explain how to watch it all live on Android.

Recently the NFL announced that all NFL postseason games, including Super Bowl 50 and the 2016 Pro Bowl will be streamed live across desktop, tablet, smartphones, and connected TV platforms such as Xbox and more. This is good news, as Packer fans can watch their team have another shot at the Cardinals, and all the other games.

Thanks to a continued effort to provide more ways to catch the game when you can’t enjoy it from home or a nearby pub or bar, and collaboration with all the major network channels, this will be one of the best years to catch NFL playoffs on a mobile device. Read on for more details from the NFL, plus our own tips and suggestions. 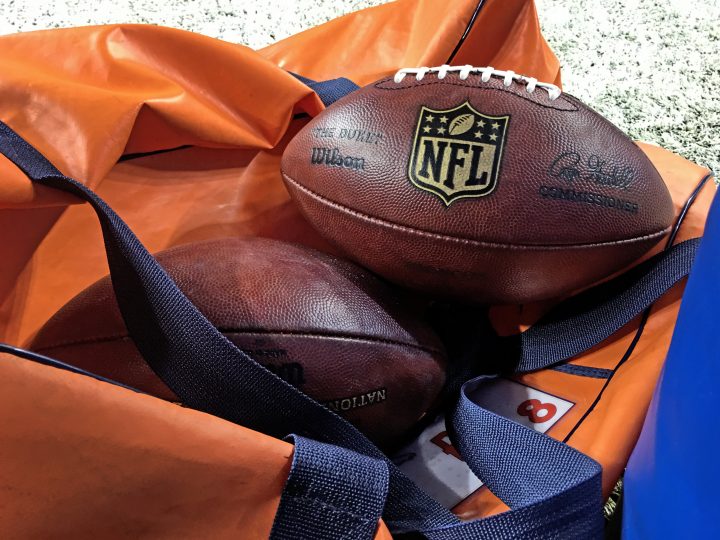 Of course Verizon and the NFL Mobile app is hands-down one of the best and easiest ways to enjoy the games, but not everyone has Verizon. I’m hopeful that now AT&T owns DirecTV the Sunday Ticket could come to all AT&T customers in the future, but we’ll have to wait and see. For now though, NFL Mobile on Verizon and the options outlined below are your best bet.

This information was all provided by the NFL themselves, which is one of the first times the giant company has been this helpful in terms of catching all the latest games. We’ve detailed all of this information in the past with more information and downloads links at the how to guide below.

The best bet is downloading official apps on your Android smartphone or tablet for each network, or on the XBox or Android TV devices if applicable. Here are a few of the download links on the Google Play Store for Android users.

Another option are apps offered up by cable companies themselves. Like Contour from Cox, which lets subscribers tune in to 100’s of channels they get at home, on a tablet. Contour doesn’t work on smartphones, but all you’ll need is a WiFi connection (or tether from your phone) and a tablet to enjoy games on Fox, CBS, ESPN and more.

The same type of option is available from many other cable providers. Some have restrictions and limitations, a few allow smartphones, so try what provider you have and see what works best for you. Personally, I just use the apps listed above and sign into my cable provider inside the app.

These are just a few of many cable providers that have pretty excellent apps to enjoy live TV on Android smartphones and tablets. Users can watch more than sports with these apps, but this is all about the NFL playoffs.

The divisional playoff games this weekend will all be accessible with the apps mentioned above, Super Bowl, and the 2016 Pro Bowl app apply as well. We’ll see if the Patriot can pull off a victory, and if the Steelers can overcome injury and get a win. Remember, blackout restrictions may still apply depending on region.