It’s game time. This quick guide will show NFL fans how to watch the big game, the Super Bowl, live on Android. CBS is hosting the biggest game of the year, and are making it as readily available as possible for fans to enjoy.

Earlier this month for the first time ever the NFL themselves released a statement and “how to” for watching NFL games and playoffs on mobile devices, but we’re taking that a step further with even more details for those trying to catch the last game of the year.

Read: How to Watch the NFL Playoffs Live on Android (2016)

We don’t know if the Bronco’s can get a win and let Manning retire on top, or if the Panthers will continue their impressive dominance. What we do know, is how Android users will be able to live-stream the Super Bowl on their Android devices. 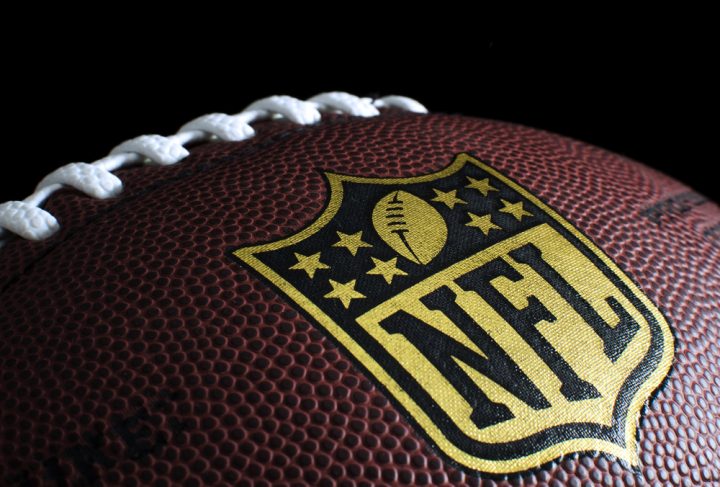 Last month the official CBS Sports app for Android (and iPhone) received an update that states it will live-stream the AFC Championship game and Super Bowl 50 for all Android tablets. This is only for tablets, as smartphones sadly aren’t included. It also works on the iPhone.

All of the NFL Playoff games were available to live stream through a wide array of apps, and the best of them all is Verizon’s NFL Mobile. However, that’s only available to Verizon customers. The deal also means that no smartphone can stream games, unless it’s on Verizon Wireless. Which is why these other apps are for tablets only.

Verizon has an exclusive for smartphones. That being said, you can still catch the Super Bowl on a tablet, laptop and more. We have some details for all those die-hard fans or Carolina Panther hopefuls as well. Lets gets started.

CBS updated the app again last week to remind all mobile users that Super Bowl 50 will be exclusively available only from the CBS Sports app. Go download it now.

This information was all provided by the NFL themselves, which is one of the first times the giant company has been this helpful in terms of catching all the games. We’ve detailed all of this information in the past with more information and downloads links at the how to guide below.

The best bet are those above, or downloading official apps on your Android smartphone or tablet for each network, or on the XBox or Android TV devices if applicable. Here are a few of the download links on the Google Play Store for Android users

Cable providers often have their own apps as well, which users can stream most channels to Android tablets. Like Contour from Cox, which lets subscribers tune in to 100’s of channels they get at home, anywhere on a tablet. Contour doesn’t work on smartphones, but all you’ll need is a WiFi connection (or tether from your phone) and a tablet to enjoy games on Fox, CBS, ESPN and more. This is another way to watch Super Bowl 50.

The same type of option is available from many other cable providers. Some have restrictions and limitations, a few allow smartphones, so try what provider you have and see what works best. Personally, I just use the apps listed above and sign into my cable provider inside the app.

These are just a few of many cable providers that have pretty excellent apps to enjoy live TV on Android smartphones and tablets. Users can watch more than sports with these apps, but this is all about the NFL Super Bowl.

Again, Super Bowl 50 is being broadcast on CBS in multiple ways, through all platforms. It also works with the Google Chromecast, so cast it to your big-screen TV for the best experience possible.

Who are you routing for? Let us know in the comments below.