Today Samsung will take the stage to unveil the new Galaxy Note 7 at their annual Unpacked event in New York City, and the entire show will be available and streaming live on YouTube. Excited fans and potential buyers can watch as it’s announced and learn all about it. With that in mind here’s what you need to know, where to watch it, what time and more.

After months of rumors, leaks and speculation Samsung will make things official today, August 2nd in New York City. For the second year in a row the new Note is arriving ahead of IFA where it was announced in previous years, and ahead of the new iPhone.

Today we’re expecting to see a new water-resistant Galaxy Note 7 with a big 5.7-inch curved “Edge” display, but sadly no regular flat model. Rumors suggest an all-new Samsung Gear VR2 headset for virtual reality on a budget, and other accessories. Read on to see where and when. 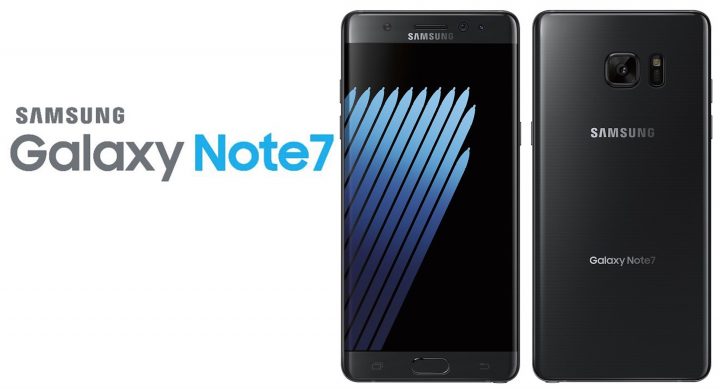 Samsung’s annual “Unpacked” event starts today, August 2nd at 11:00 AM Eastern Time, 8:00 AM PT in New York City. Users and fans will be able to tune into YouTube and watch it get announced live, learn about the new features, improved specs, the Iris scanner, and most likely the last two things that are still a mystery. Thoe being the release date and when pre-orders will kick off.

To watch the Galaxy Note 7 launch event live simply tune into YouTube at the official Samsung livestream link below, which starts right at 11:00 AM.

Alternatively Samsung has another link and more details on their official website, which can be found by clicking here. These are the two best sources for watching the event live, followed by sticking right here at GottaBeMobile for hands-on photos, video, release date details and more as soon as they’re confirmed.

So what can users expect? All signs are pointing to a device that’s rather similar to the Galaxy Note 5 from 2015, but combined with what we saw in the Galaxy S7 Edge earlier this year. The result being a new 5.7-inch curved Galaxy Note 7 with a big and beautiful display, but one that has a curved screen, and almost the exact same design language. Below is a recently leaked photo. 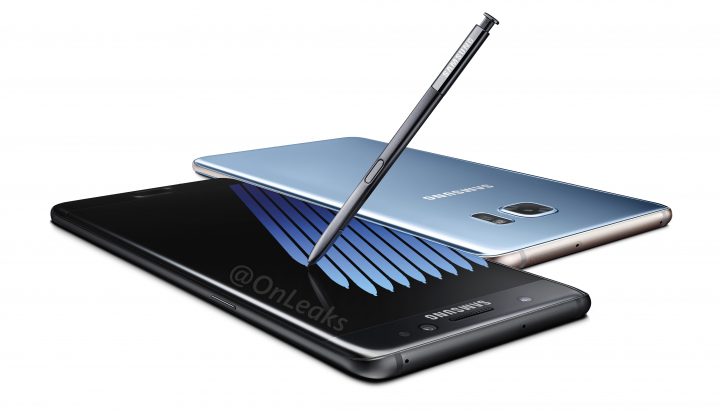 Galaxy Note 7 in all Black, and a new Coral Blue and Gold

Rumors have been back and forth on the specs, release date, how much RAM it has, the size of the battery and more. That being said, the latest reports haven’t been as impressive as we originally thought. Most likely Samsung will play it safe with the Galaxy Note 7. Offering some decent upgrades over last years model like IP68 dust and water resistance, a bigger battery, 64GB of storage and a micro-SD slot for storage expansion, the new Iris eye scanner for better security, and new S-Pen features.

Read: Galaxy Note 7 vs Galaxy S7 Edge: What We Know

We’re hearing the phone will be available for pre-order on August 3rd, tomorrow, and released a week later. Although other rumors claim it will be released today. We only have a few more hours to wait and see.

Tune in around 11:00 AM ET for the live stream linked to above, then check back here for full details, photos, hands-on video and more. As we’re live in New York City for all things Samsung Unpacked 2016.