Google’s exciting annual developer conference kicks off today, where the company is expected to have a slew of new announcements regarding Android N, unveil Android VR, talk about the Chrome OS and much more. Not to mention show off its latest technology and projects. Those looking to watch the keynote live will want to read on for more details.

Google I/O takes place over the course of two fun-filled days full of new products, developer friendly coding sessions, demonstrations, and most importantly, the opening keynote. This is where all the major news and announcements are made, and it all starts today, Wednesday May 18th, at 10 AM PT.

For the first time in years Google IO is being held near the company headquarters, rather than San Fran, and is actually more of a festival than a developer conference. Being held partly outside at the Shoreline Amphitheater. Google is offering a livestream allowing fans, developers, consumers, and those who can’t attend to see it all happen live. Below is how to watch the Google I/O 2016 Keynote Livestream. 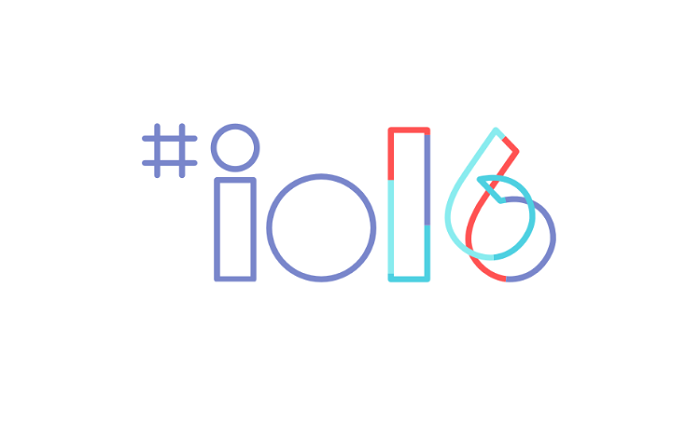 It should be another exciting and interesting event full of announcements, cool products and the future of Google’s many projects. One aspect many are excited about is Google VR, which aims to take on the Samsung Gear VR, HTC Vive and Oculus, but be more wallet-friendly. Not to mention an entire platform for Android users and developers to dive into.

As a result, Google’s offering a way for users to enjoy the entire event and livestream through VR. Whether that be Google Cardboard or something more expensive. Thankfully that isn’t the only way, and a regular stream is also up and ready to go at the links below.

This year should be one of Google’s biggest yet. Android N was released back in March, and is already on the developer preview 2, and we could see a 3rd release of Android N this week. Complete with Android VR baked in, improved multi-window and multi-tasking support, more from Android Pay, and other changes. Google also mentioned earlier this year that Android N will be released “this summer” which isn’t quite here yet. While we could see Android N released and named today, that isn’t likely.

Google I/O is a long event stretched out over two days full of events and sessions, but the most important aspect is the opening keynote. In the past Google held multiple keynotes, but lately have been hosting one huge 2-hour session at the beginning of the conference.

Like past years, all the major announcements, news, products and excitement will be today, May 18th at the keynote. This is what users will want to tune in and watch. If you’re interested, here’s how. Users can tune into everything on YouTube. Whether that be in VR and 360, or regular. The links below are all you need.

Google has had some pretty memorable moments during their keynotes at I/O. From skydiving onto the roof and streaming it all with Google Glass, to BMX bikers doing tricks on stage and more. We’ve seen some of their most ambitious products revealed on stage, and today should be no different.

Being held outside opens up a lot of possibilities to do something exciting while up on stage, and like every year Google will be giving away a product of some type to everyone in attendance. While that will most likely be a new Pixel C tablet, it could be the rumored HTC Nexus smartphone for 2016 running Android N. The show is about to start, so tune in at the links above, and stick around GottaBeMobile for all the news and information as it’s released.